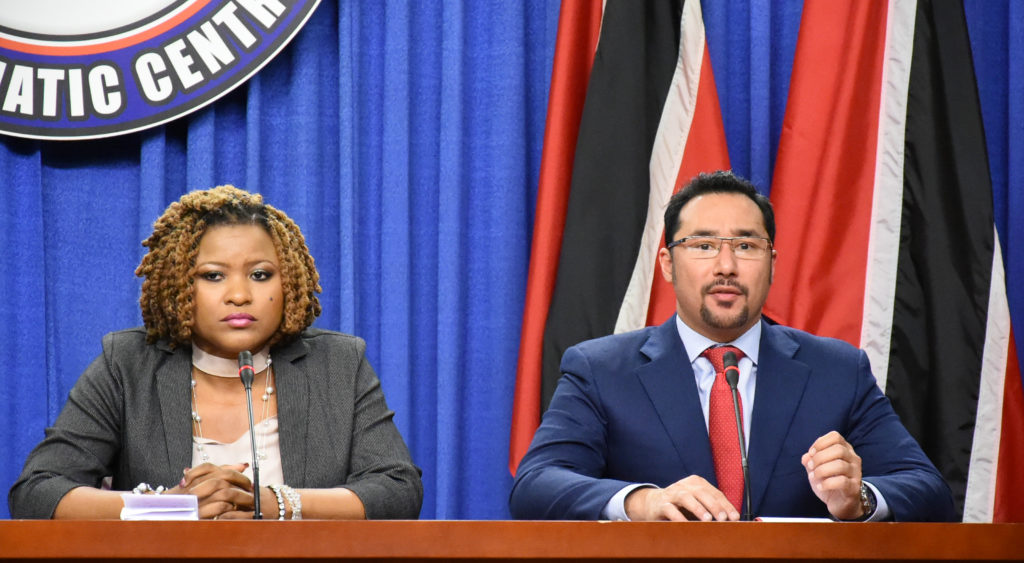 The Honourable Stuart Young, Minister in the Office of the Prime Minister and Minister in the Ministry of the Attorney General and Legal Affairs, hosted the Post Cabinet Press Briefing today (Thursday 22nd December, 2016) at the Diplomatic Centre, St. Ann’s, Port of Spain.

During the briefing, the Honourable Gadsby-Dolly, Minister of Community Development, Culture and the Arts , addressed the issue of alleged financial mismanagement by PanTrinbago. The main issue expressed has been the non-payment for services rendered in 2016.

This is of great concern to the GORTT as PanTrinbago receives a large sum of money from the government annually. For example, in 2016, the organisation received $23 million. It should also be noted that gate receipts also go to PanTrinbago.

In light of these allegations, following Carnival 2017, a forensic audit into PanTrinbago will be conducted. This is in line with the GORTT’s determination to ensure transparency and accountability regarding the use of public funds.

Additionally, the GORTT has introduced, in 2017 going forward, a right to audit clause so as to properly audit the disbursement of funds. This clause is the first of its kind and is an initiative of the present-day Cabinet.

Minister Gadsby-Dolly also used the opportunity to provide the assurance that all preparations for Carnival 2017 are in place. 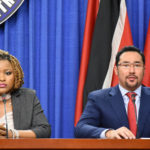