The Honourable Stuart Young, Minister in the Office of the Prime Minister and Minister in the Ministry of the Attorney General and Legal Affairs, hosted the Post Cabinet Press Briefing today (Thursday 9th February, 2017) at the Diplomatic Centre, St. Ann’s, Port of Spain.

During the briefing, the Minister of Sport and Youth Affairs, the Hon. Darryl Smith, announced that Trinidad and Tobago will host Round 2 of the International Hockey Federation tournament from March 25th 2017. In order to facilitate the projected hundreds of athletes and spectators, repairs will be made to the Tacarigua facility including improvements to the turf, lighting and pavilion. Minister Smith also indicated that, in upcoming months, Trinidad and Tobago will also host events in water polo, swimming, and synchonised swimming.

Additionally, the Minister of Housing and Urban Development, the Hon. Randall Mitchell, announced adjustments in the Government’s affordable housing programme administered by the Trinidad & Tobago Mortgage Finance Co. Ltd (TTMF). These changes are in keeping with the increase in property prices and a greater number of citizens are expected to benefit from these adjustments.

Minister of Community Development, Culture and the Arts, the Hon. Dr. Nyan Gadsby-Dolly, addressed the legal matter currently faced by PanTrinbago. Minister Gadsby-Dolly provided the assurance to members of the public that the outcome of this matter will not derail plans for Carnival 2017 and urged everyone to have a safe and enjoyable season. 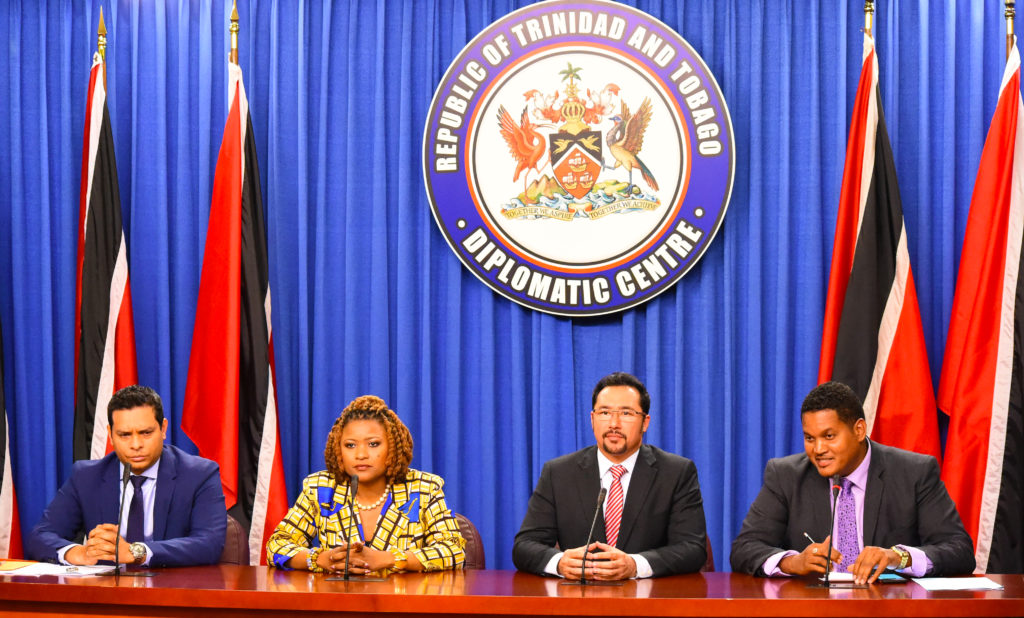 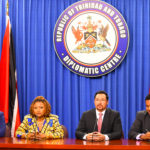