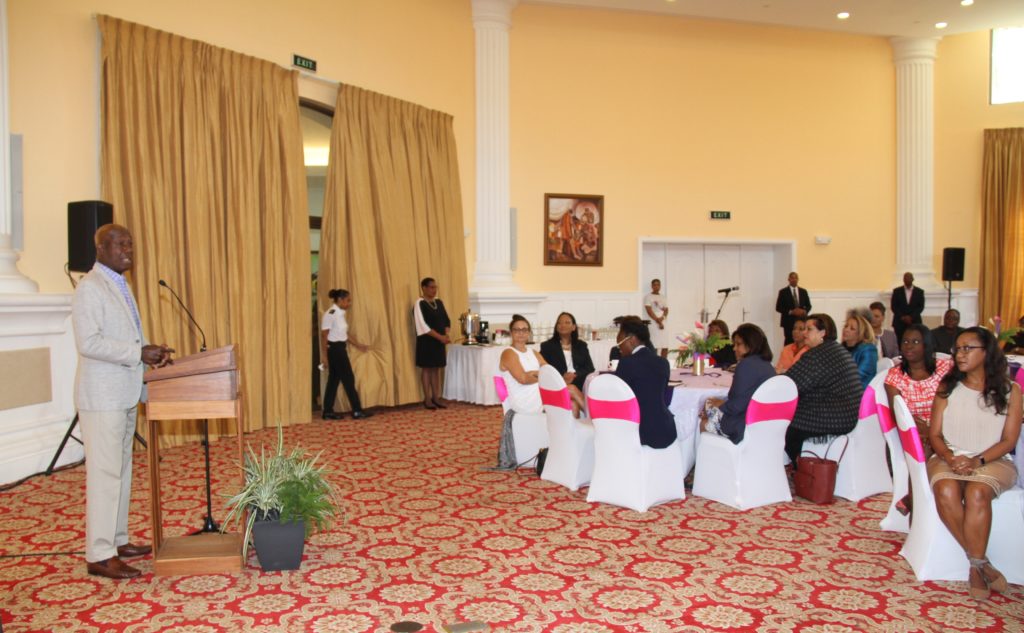 Prime Minister Rowley in his welcome address indicated that women in Trinidad and Tobago continue to progress despite the challenges facing the nation and that women’s issues are indeed national issues as they impact everyone. Dr Rowley also assured that his Government will continue to implement policies aimed at uplifting women and by extension the wider community and nation.

Executive Director of Women’s Institute for Alternative Development (WINAD), Folade Mutota thanked the Prime Minister for providing an opportunity for female activists to sit with members of his Government to identify and analyse the options available to treat with the issues.

The format of the event allowed women to be seated at round tables with the Minister whose portfolio has overarching responsibility for their particular area of interest.

Girls from a number of secondary schools also attended and participated. 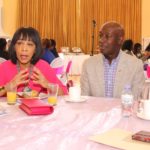 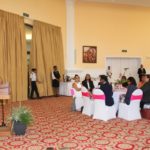