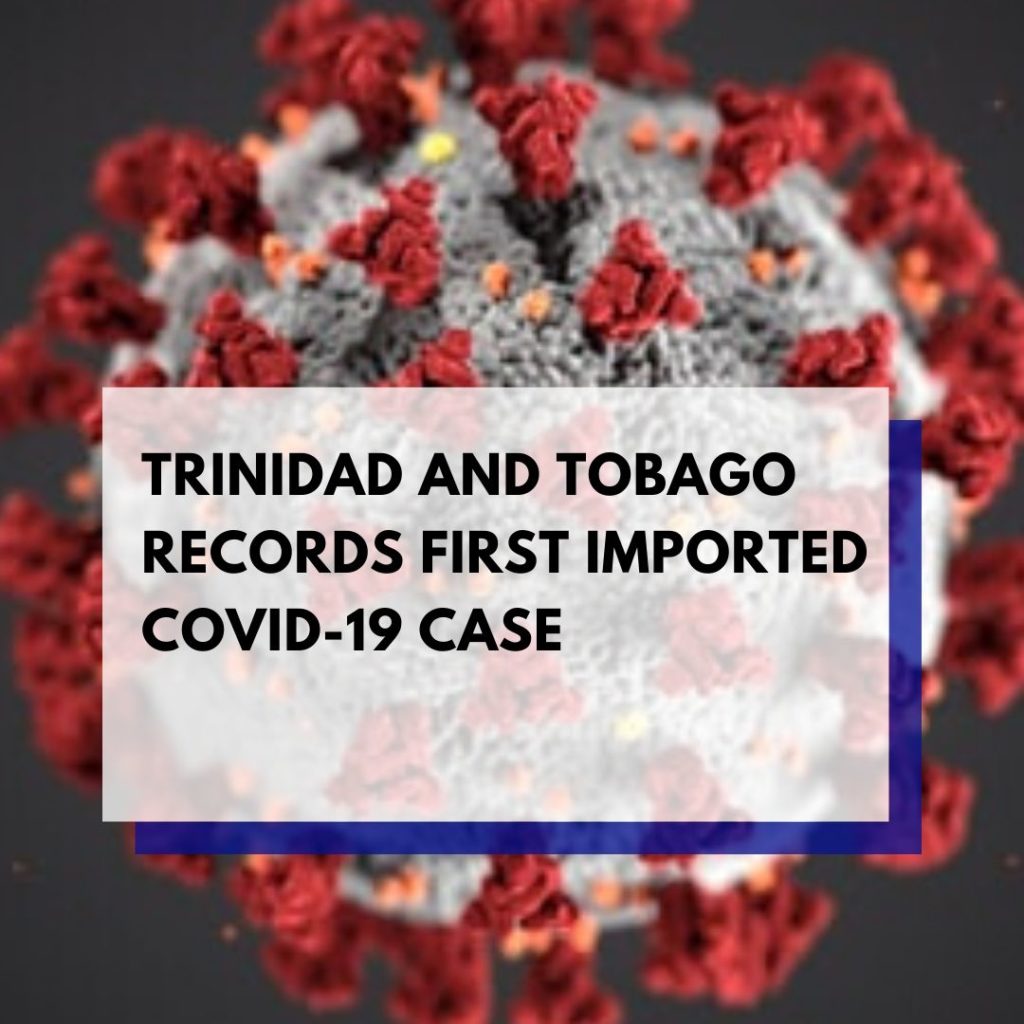 Minister of Health, the Hon Terrence Deyalsingh has confirmed Trinidad and Tobago’s first imported case of COVID-19 (Coronavirus). The patient has been identified as a 52-year-old male who arrived from Switzerland.

Minister Deyalsingh made the announcement at a media conference held at the Ministry of Health’s Head Office located in Port of Spain today (Thursday 12th March 2020).

The man flew into Trinidad on Monday, March 09th, 2020 and had been placed in self-isolation.

The Health Minister said the patient contacted his health care professional on Wednesday 11th March 2020 and the necessary swabs were taken and sent to the Caribbean Public Health Agency (CARPHA) who confirmed the positive result at 2:45 pm today (Thursday 12th March 2020).

The Health Minister described the case as mild and said the patient will be transferred from home via suitably equipped ambulance services with all PPE (personal protective equipment) to the Caura Facility.

The patient’s family has also been placed in quarantine as of Wednesday 11th March 2020.

The Minister of Health stated that contact tracing began on Wednesday under the protocols used for tuberculosis.

He noted that due to patient confidentiality, he would not be able to provide further details at this time.

Minster Deyalsingh assured that the Government will continue to be transparent and timely in providing information to the population. 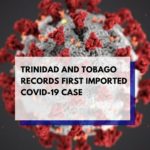