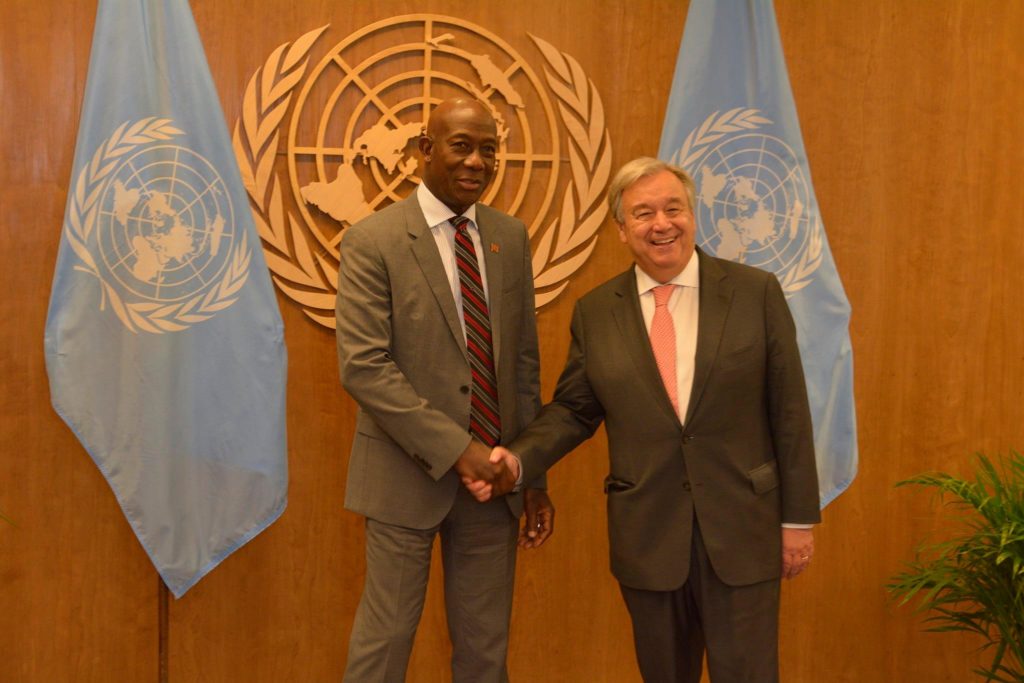 Trinidad and Tobago has been selected to host a United Nations conference which will focus on combating the threat of terrorism in the region. The event is carded for Port-of-Spain early next year. 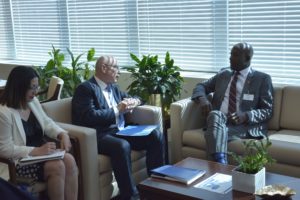 Dr Rowley welcomed the opportunity to discuss and deepen Trinidad and Tobago’s cooperation with the United Nations on matters related to counter-terrorism which remains a matter of significant importance to the Government.

The Prime Minister highlighted the work that has been done to combat terrorism and violent extremism in Trinidad and Tobago through, among other things, the allocation of enhanced resources to assist in operational and intelligence coordination. This work also includes the amendment of several key pieces of legislation to prevent and counter acts of terrorism and its financing including, most recently, significant amendments to the Anti-Terrorism Act in August 2018.

Today, Prime Minister Rowley also met with United Nations Secretary-General, António Guterres. This meeting focused on the challenges to peace and security in the region. Dr Rowley also addressed the issue of climate change and the onerous criteria for access to financing faced by some developing nations.

The Prime Minister will attend the opening of the general debate of the UN’s General Assembly tomorrow (Tuesday 24 September, 2019). This year’s theme is “Galvanizing multilateral efforts for poverty eradication, quality education, climate action and inclusion”. 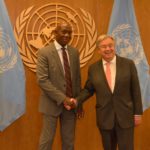 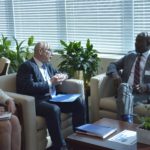