Trinidad and Tobago Gets New $100 Bill 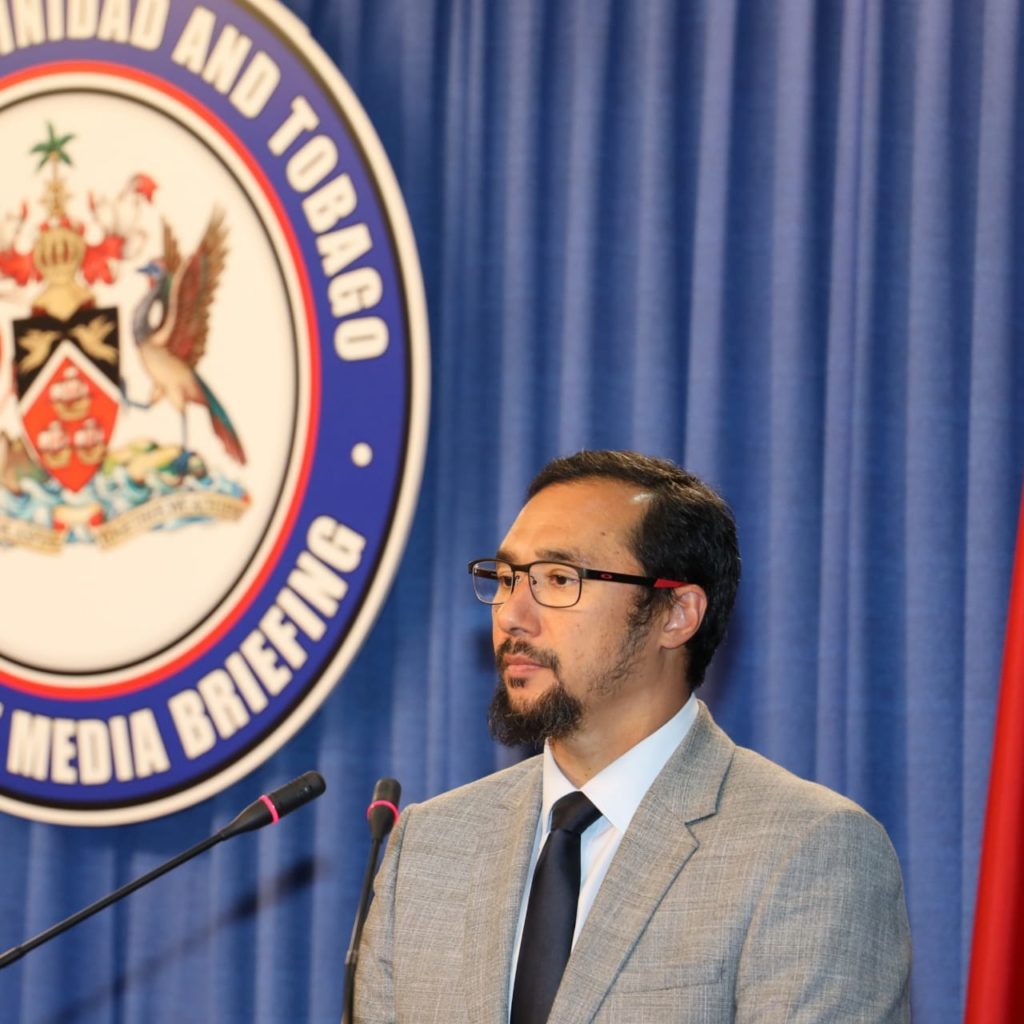 Government has decided to replace the existing TTD100 with a new 100 bill in an effort to tackle money laundering, tax evasion, counterfeiting, and other criminal activity.

The Minister of National Security the Hon Stuart Young made the announcement today at the Post Cabinet Media Conference at the Diplomatic Center. (Thursday 5 December 2019)

Young said, “You are simply being asked to exchange your existing 100 dollar bill for new notes. Once you go into the system as will be announced by the Central Bank and you provide whatever cash you have in hand of the old and existing notes they will be exchanged for new polymer 100 dollar notes. This is going to assist us in the fight against corruption. Criminal elements must now present their money and explain where it came from.”

Minister Young also said Government will take legislation to the Parliament tomorrow (Friday 6 December ) to amend the Central Bank Act to allow the demonetization process to be reduced from 3 months to a minimum of 14 days. There will be a special sitting of the Senate on Saturday with the expectation to pass the amendment to the central bank act.

The Central Bank will determine when the circulation of the old $100 bills will end and will unveil the new bill later today. Minister Young noted that the bill has new security features, and is designed to assist the visually impaired. 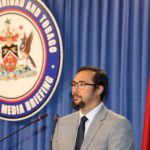