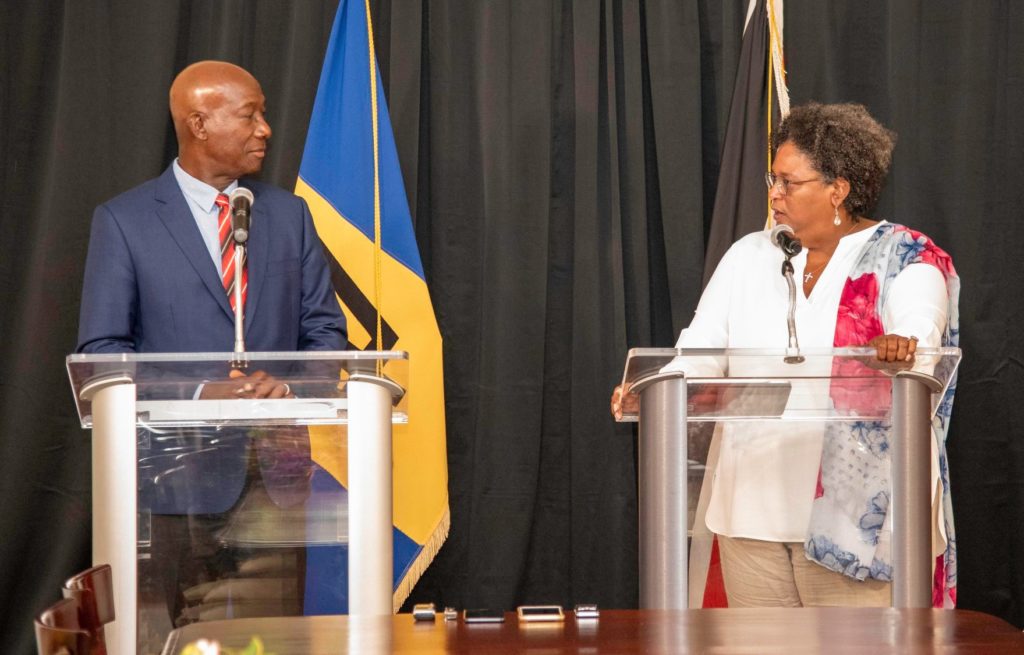 Prime Minister of the Republic of Trinidad and Tobago, Dr the Hon. Keith Rowley and Prime Minister of Barbados, the Hon. Mia Mottley witnessed the signing of a Memorandum of Understanding (MOU) between the two countries today (Saturday 24 August, 2019) in Bridgetown, Barbados.

The MOU establishes a general framework for both parties to undertake cooperative initiatives, in the areas of energy, energy security and energy exploration, development and production in relation to hydrocarbon resources that extend across their maritime boundary.

Energy company BHP has made gas discoveries in the North Eastern areas of Trinidad and Tobago’s maritime assets, drilling successful wells which are close to the Barbadian border. The company is also working in Barbados waters close to the border.

The Prime Minister said the agreement lays the groundwork for the two countries to act as one in encouraging investment in their offshore deep waters. In the coming months it is expected that both countries will sign a unitization and a general framework treaty which will enable the exploration, development and production of hydrocarbon resources.

During a bilateral meeting before the signing both Prime Ministers earmarked other areas for cooperation including the fishing industry. 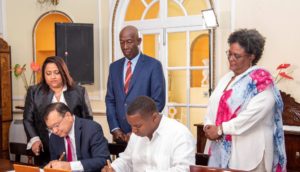 Dr Rowley noted that this was of particular interest to the people of Tobago who are closest to Barbados. He said there was a need to find a way forward that was beneficial to all stakeholders while attracting investors from both countries who could penetrate both the local and international market.

Both countries are also advancing discussions with respect to sharing diplomatic missions specifically in Africa and Asia. 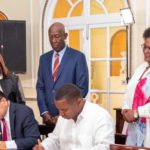 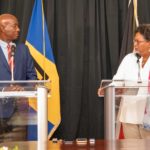 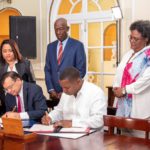