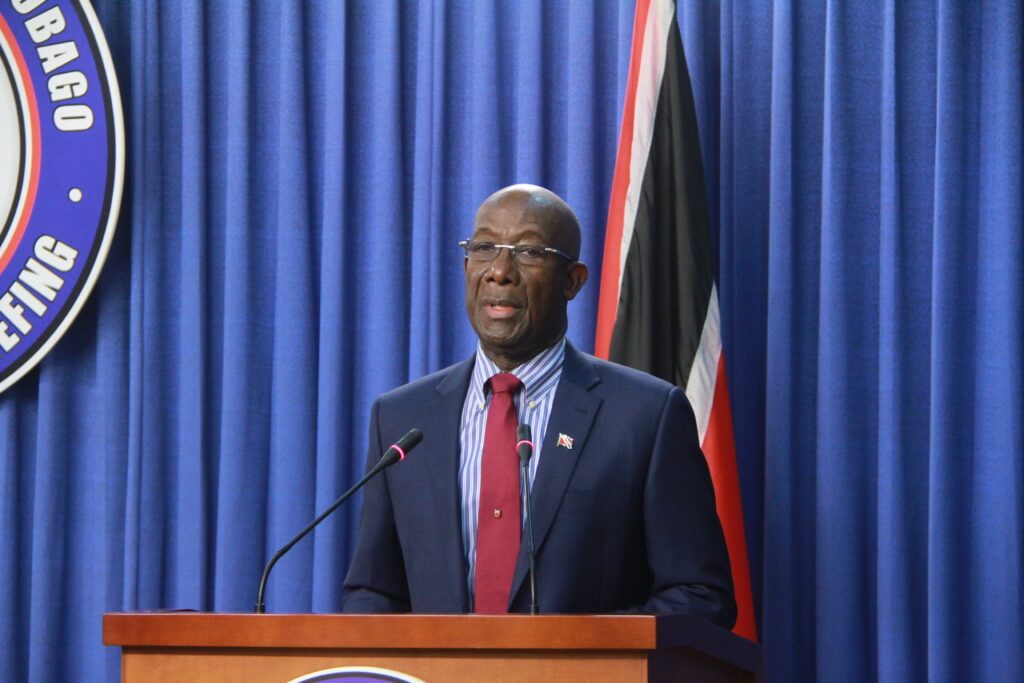 In June 2021, on the recommendation of the Hon. Ayanna Webster-Roy, Minister in the Office of the Prime Minister with responsibility for Gender and Child Affairs and with the endorsement of the, Prime Minister, Cabinet agreed to the conduct of an independent investigation into the long standing problem of abuse of children at Children’s Homes, Rehabilitation Centres and other similar institutions which provide residential care for children. The Cabinet also agreed to the appointment of an eleven-member Investigation Team headed by retired Justice Judith Jones to conduct the Investigation within a four-month timeframe.

This decision was contingent on a number of factors.  Cabinet noted that over time, the issue of child abuse at these institutions had emerged, culminating in unsettling allegations of significant abuse of children housed at several Children’s Homes and a Child Support Centre. These allegations, some of which were published in all three major newspapers and on television stations, claimed abuse and allegations of child abuse at state-funded facilities.  The full nature and extent of the abuse of children at these institutions was largely unknown even though it was widely believed to be substantial and disturbing.

In March 2021 the Minister with responsibility for Gender and Child Affairs received a report on the sequence of events that led to five boys absconding from the Child Support Centre (North) under the remit of the Children’s Authority of Trinidad and Tobago, which raised a number of issues related to child care and abuse.  Convinced of the need to fully comprehend the issue so as to formulate appropriate strategies to end child abuse at these institutions, the Minister recommended the establishment of the independent investigation team to investigate the issue of the abuse at Children’s Homes namely, St Jude’s, St Dominic’s and St Mary’s and the former St Michael’s, the Rehabilitation Centres, the Child Support Centre, and any other institution under the remit of the Children’s Authority.

The Investigation Team commenced their work in July 2021 and submitted the report of the investigation on December 13, 2021.  The Team’s remit included, inter alia, reviewing reports, other documents and newspaper articles on allegations of abuse of children; identifying and documenting the abuse and developing solutions to identify and eliminate all forms of abuse; compiling the events leading to absconding in Children’s Homes and Child Support Centres; reviewing policies and procedures for appropriate care and identifying gaps where necessary, and making recommendations to ensure that adequate policies and procedures are in place for the protection of children and the prevention of abuse.

The Investigation Team Report was received from the Chairman of the Team, on behalf of the Minister with responsibility for Gender and Child Affairs, by the Permanent Secretary, Gender and Child Affairs, on December 13, 2021. The Report was forwarded to the Chairman of the Children’s Authority of Trinidad and Tobago for review. The Report was also circulated internally for review and comments. All relevant feedback was received in January 2022 and Cabinet considered and reviewed the Report in February 2022.

In March 2022, Cabinet agreed to a review to be conducted by the Office of the Attorney General and Ministry of Legal Affairs of the legislative recommendations, and the establishment of a Task Force to develop a work-plan for the implementation of the recommendations contained in the Report. Later in March, Cabinet approved the delivery of a statement on the Report by the Hon. Ayanna Webster-Roy and the laying of the Report in the Parliament for public consumption in April, demonstrating fully transparency and accountability to the citizenry on this important and disturbing issue.

The Task Force which was established to develop the work-plan for implementation of the recommendations contained in the Report subsequently commenced its work on May 5, 2022, when the inaugural meeting of the team was held.

The Task Force is currently working assiduously through four (4) working teams to ensure it submits the work-plan to the Cabinet within the stipulated time frame of six (6) weeks. The Task Force, fully seized of the urgency to commence the implementation of the priority actions recommended in the Report, has committed to working beyond its remit to advance some of the work already in train within Ministries and Agencies, in keeping with the recommendations.

Government notes the calls in the public domain for the closure of unlicensed Homes and Community Residences but is aware that the Children’s Authority of Trinidad and Tobago, under whose remit this responsibility falls, is in communication with the management of these facilities with regard to addressing the issues hindering the licensing process. In the interim, whilst these Homes and Community Residences accommodate wards of the state, any responsible Government will continue to commit to provide the necessary resources to ensure the well-being and upkeep of the children.

This Government remains committed to finding solutions to the myriad of social issues faced by the population, child abuse being one of the most critical as it involves our children, who in many instances, have little or no voice in the situation. Whilst we have accepted the findings of the Report and as responsible citizens of this country we are also disheartened by it, we are satisfied that the objective of the exercise was met, the determination to ‘get to the bottom of the matter’ so as to better understand it and treat with it appropriately. We assure the population that as a Government we remain resolute in this objective and with the support of all Stakeholders, will continue to ensure that continuing action is taken to strengthen the country’s child protection systems in keeping with our national and international commitments. 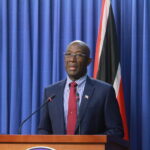