Statement by Prime Minister Dr the Honourable Keith Rowley in the House of Representatives on Friday 12th June, 2020 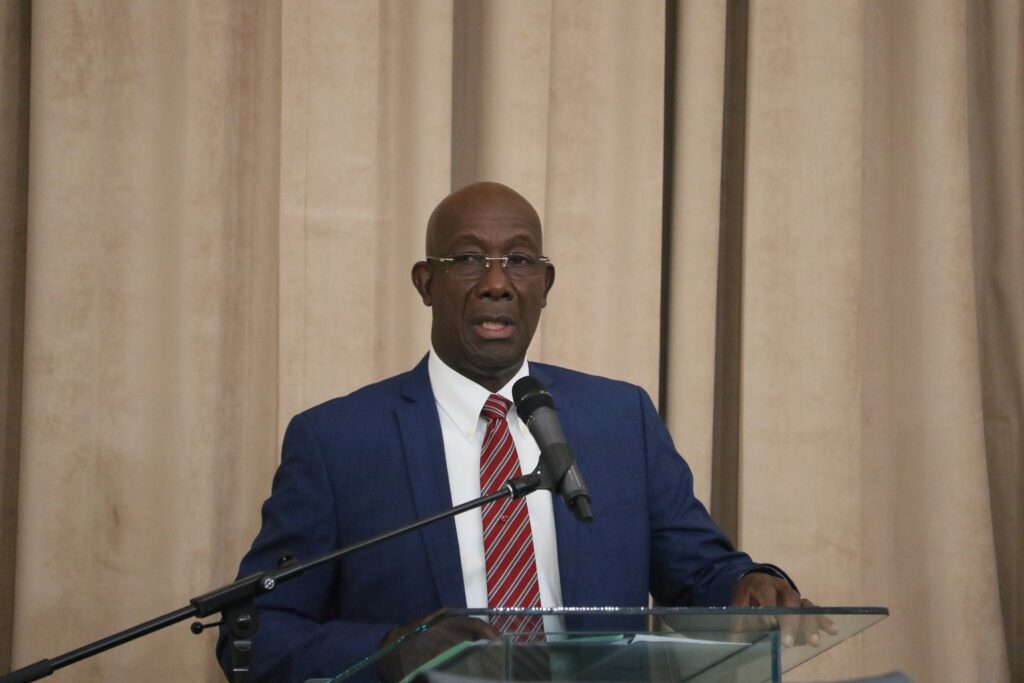 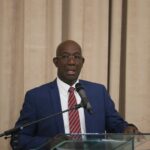