Sod-Turning Ceremony for the Ministry of Health Headquarters 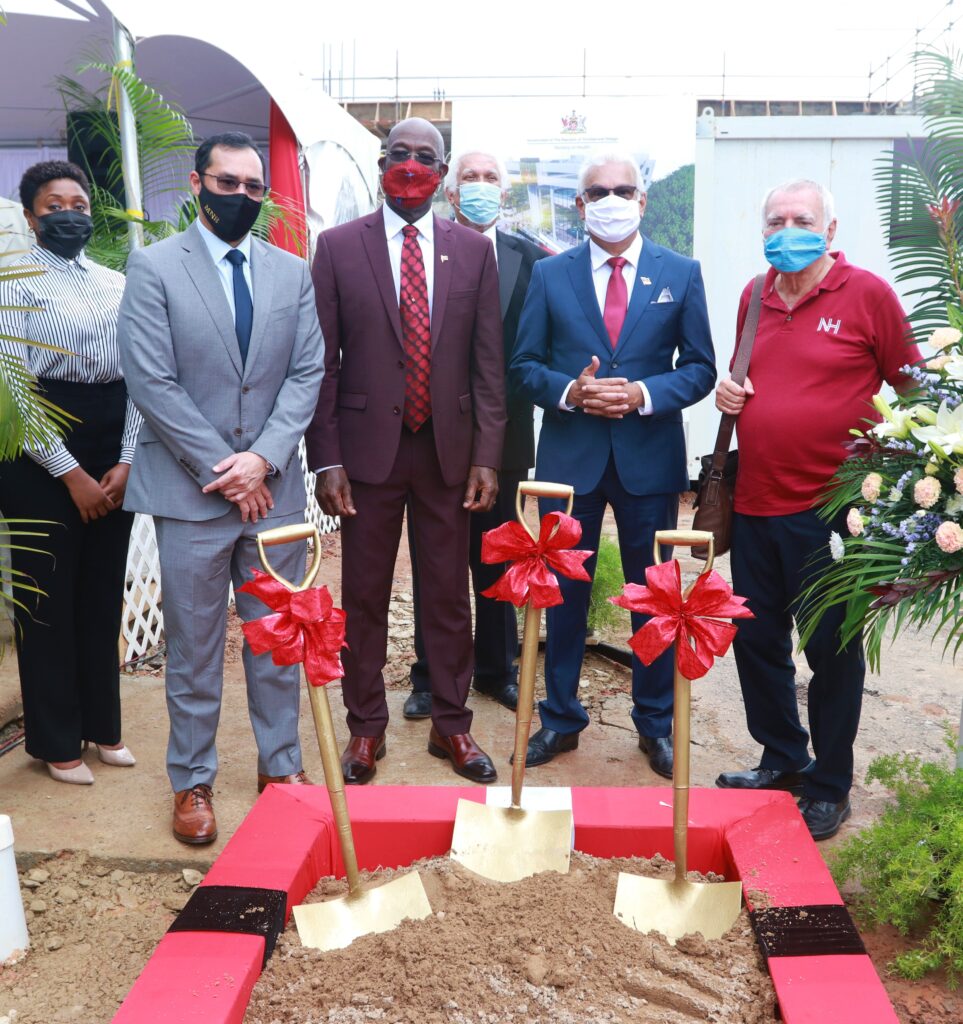 The Government of Trinidad and Tobago is set to save millions of dollars in rental fees on completion of the Ministry of Health’s headquarters.

Prime Minister Dr the Hon. Keith Rowley turned the sod today (Tuesday 24th November, 2020) for the construction of the new building which will be located at Jerningham Avenue and Queen’s Park Savannah East, Port of Spain.

Plans for the eight-story building which will also accommodate 282 parking spaces have been in the making for decades.

Currently, the Ministry of Health and its key partners are housed at various locations including at:

The project will be executed via a lease to own arrangement with Republic Bank over a 15 year period with an estimated budget of $ 249,468,110 VAT exclusive. The contract was signed on March 9th, 2020.

During his feature address, Dr Rowley said the new building forms part of Government’s plans to revitalise the Capital City.

He said, “ We’ve gone into a Public-Private Partnership where the private sector has mobilised the funding. Proper legal arrangements have been made to ensure that the funding is committed to a public project and the taxpayer representatives are committed to paying for it.”

The Prime Minister was joined at the sod-turning by the Minister of Health, the Hon Terrence Deyalsingh and the Minister Of National Security and Member of Parliament for Port Of Spain North/St. Ann’s West, the Hon Stuart Young. 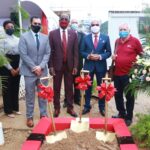