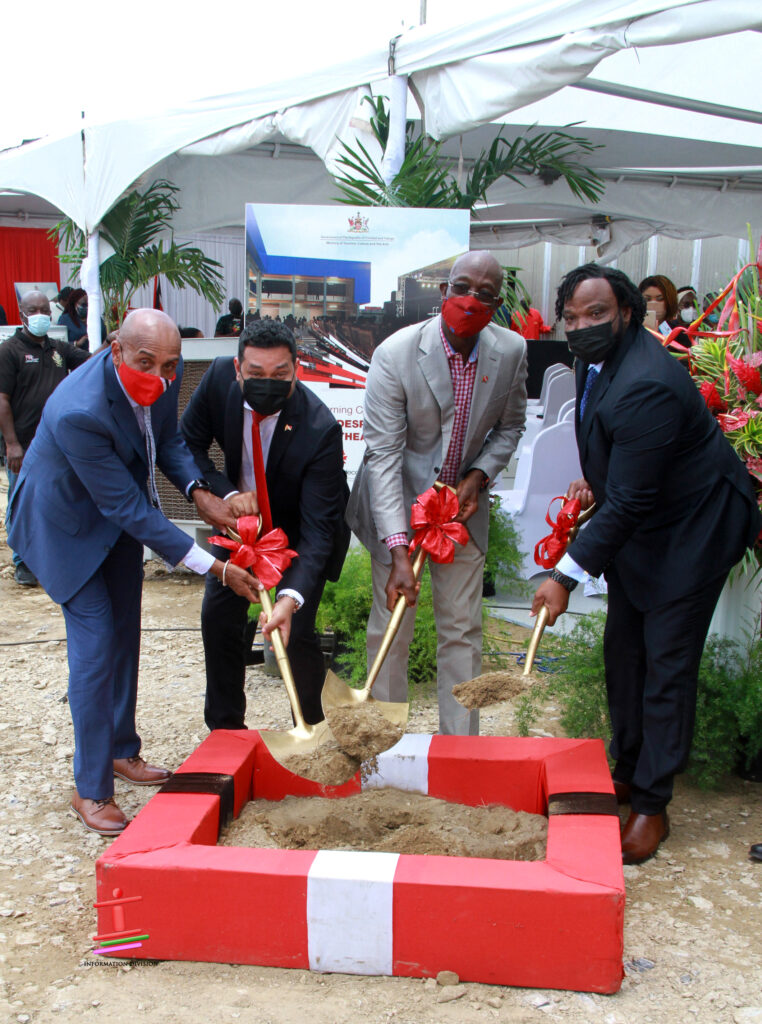 The new Pan Theatre will be located along George Street and will also form part of the Government’s Port of Spain Revitalization plan. The $14 million facility will include commercial space, pan storage, a pan yard and staging area, meeting/conference room and stands.

Delivering the feature address, Prime Minister Dr the Hon Keith Rowley said this facility is “an investment in our people” where we can use our culture to contribute to the diversification of Trinidad and Tobago both economically and socially.

He said this site will be “the real Mecca of steelpan in the world.”

The Prime Minister said he hopes that the private sector will see it fit to build appendages in the neighbourhood to promote the creation of an entertainment district saying this project is “laying the first block on that edifice.”

Dr Rowley said The Desperadoes Steel Orchestra has demonstrated a commitment to being a leader in the pan fraternity and called on the leadership of the organisation to make the site an economic powerhouse by employing strong and honest management. He also asked them to remember that this was the taxpayers’ investment.

Minister of Tourism, Culture and the Arts, Senator the Hon Randall Mitchell also delivered remarks. He said, “the new facility will provide the Desperadoes organization with limitless earning potential and possibilities through sustainable business models”.

Commenting on the symbolism of the sod-turning event being held in August, which is known as pan month, Minister Mitchell said “our culture is the richest in this region and it is now time to reap what our ancestors have sowed.”

Member of Parliament for Port-of-Spain, the Hon Keith Scotland was among the Government representatives at the event. 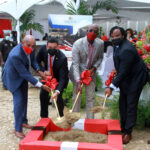