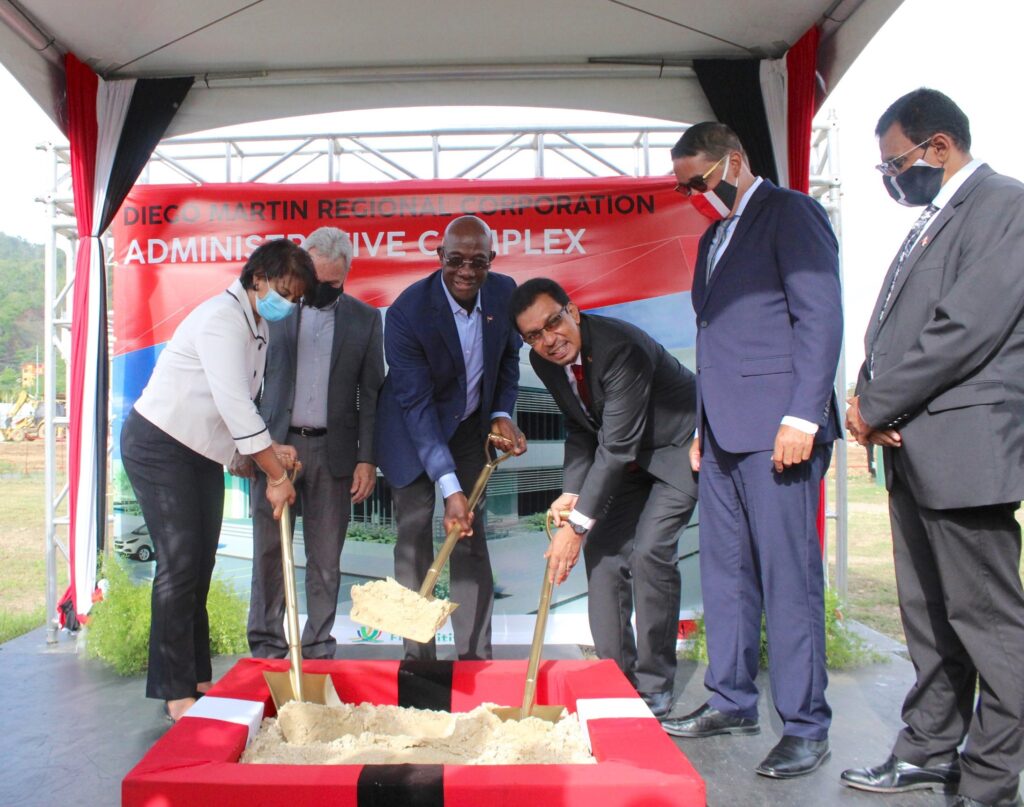 The Prime Minister said one of the recommendations from the Road Map to Recovery Team was to keep economic activity ticking through job creation which can be achieved quickly with construction projects. He noted that construction creates a number of jobs for both skilled and unskilled persons.

Dr Rowley also announced that the road leading to the projects site will be named after the former Member of Parliament for Diego Martin Central, the late Ken Valley.

The Prime Minister was joined at the event by the Minister of Works and Transport, Senator the Hon Rohan Sinanan, Minister of Rural Development and Local Government, Senator Hajji Kazim Hosein, Minister of Finance, the Hon Colm Imbert and Chairman of the Diego Martin Regional Corporation, Mr. Symon De Nobriga. 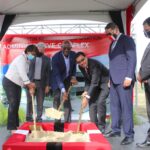