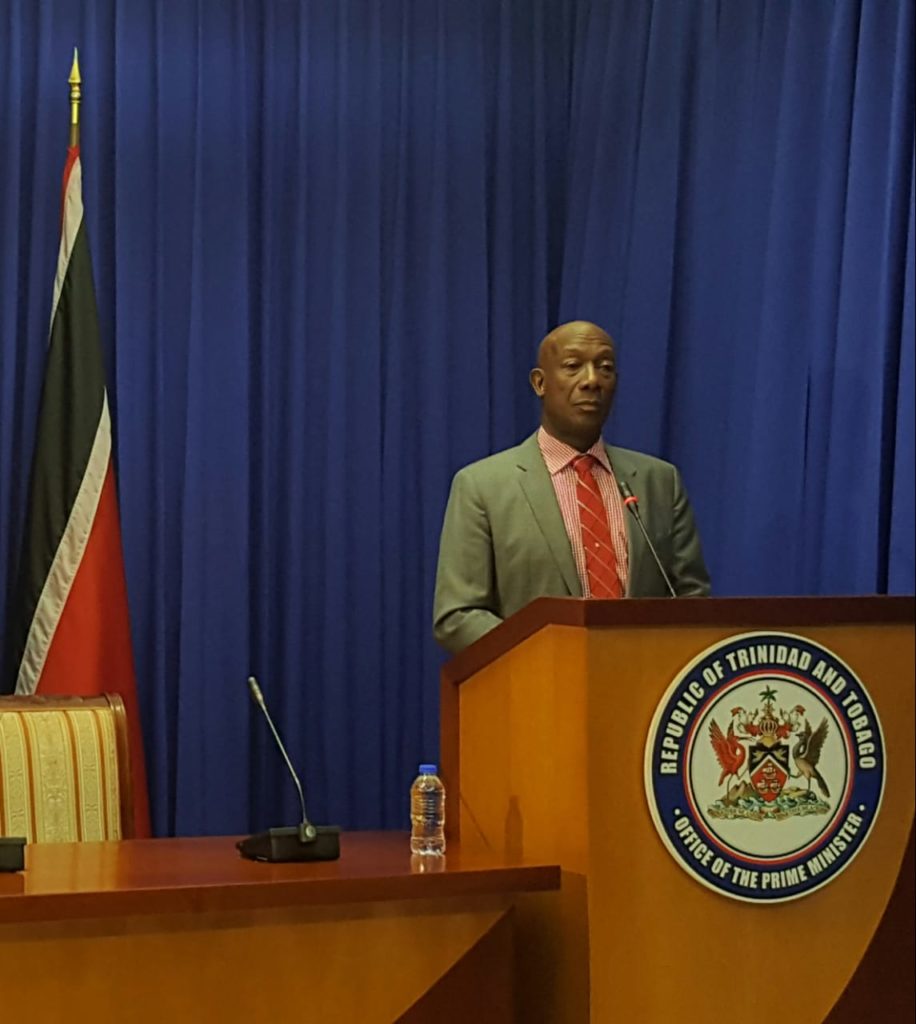 Decriminalisation to be Proclaimed on December 23, 2019

Government intends to proclaim The Dangerous Drugs (Amendment) Bill, 2019 on Monday 23rd December 2019. The Bill seeks to decriminalise the possession of a maximum of thirty grammes of cannabis and makes other provisions for the use of the previously prohibited drug.

Prime Minister Dr the Hon Keith Rowley made the announcement at the Post Cabinet Media Conference which was held at Whitehall today (Thursday 19 December 2019).
Dr Rowley said the proclamation will open the door for the Government to begin addressing issues related to the decriminalisation process.

He said, “What we discussed and approved was the proclamation of what was passed in the parliament. Once it is proclaimed, a new state will exist and that will allow us to do a number of things, including persons who are incarcerated for the minimum quantities to be released and persons who have to get their records expunged, there is a process that will be initiated.”

The Prime Minister said while the law will not accommodate a bulk pardon, the process will be done expeditiously and in the legally required way.

Hundreds of persons were employed in the refurbishment of President’s House. Prime Minister Dr the Hon. Keith Rowley provided these details at today’s Post Cabinet Media Briefing at Whitehall.

Dr Rowley said 370 persons worked on the building including masons, carpenters, welders, engineers, architects and non-skilled workers. He went on to say, according to economists, for construction projects of this nature, an estimated 40 per cent of the overall cost is spent on wages.

“When you hear of a certain amount of money being spent on a construction project, a significant portion of that money goes directly into the pockets of the people who do that work,” the Prime Minister said.

He stated these projects create opportunities not only for workers but also for local businesses in the country who supply materials.

Dr Rowley explained that after the collapse of the building’s roof in 2010 and neglect for an additional six years, it was decided that the President’s House, as an iconic building in the country’s history, should be restored.

He disclosed that out of the three contractors who bid for the project, the lowest bid was accepted and further reduced after negotiations by UDECOTT.

Dr Rowley said the newly-refurbished building was completed within budget and largely within time and is ready for years of service. 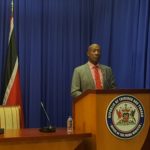