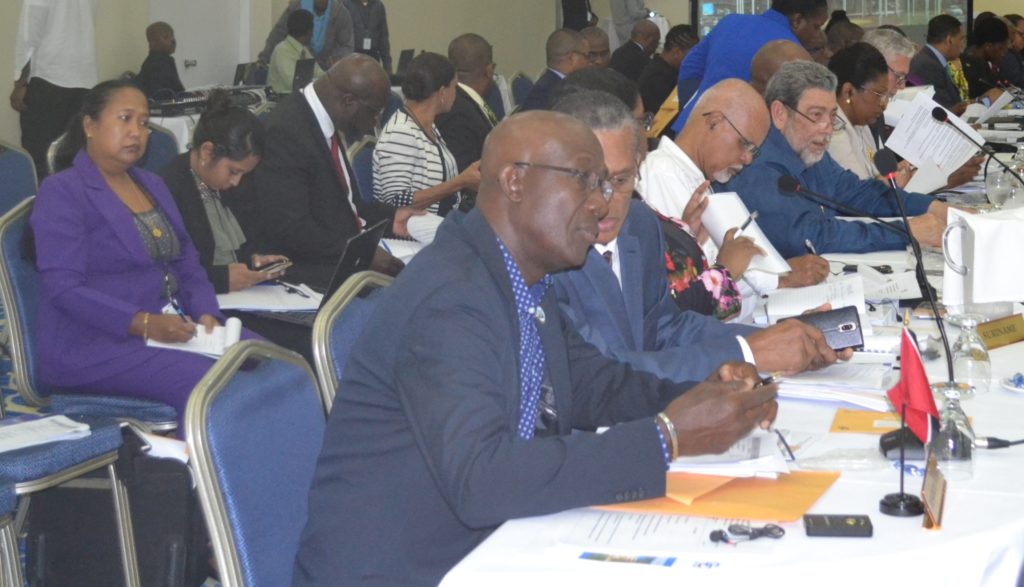 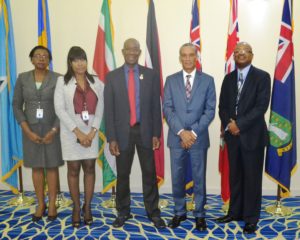 The implementation of the CSME was high on the agenda on the first day of the 38th Regular Meeting of CARICOM Heads of Government in Grenada.

Prime Minister Rowley was speaking during the first plenary session when he made the call.

He also expressed his frustration with the lack of action on the matter saying, “I get the impression that all we are willing to do is talk this issue to death.”

He added, “We cannot expect to get the benefits of medication if we refuse to swallow the medication.”

Last year Prime Minister Rowley was successful in his request for the inclusion of the CSME on the CARICOM agenda. The integration initiative had for some time been on the back burner.

Dr Rowley asked the conference today to consider convening a special meeting to treat with the CSME specifically. This request was granted.

He strongly suggested that when the special meeting is held that CARICOM decide definitively whether it will move forward or not with the CSME initiative. He warned, however, that deciding to pause the process could prove dangerous to the overall development and progress of the region.

A review on the outstanding issues related to the implementation of the CSME was presented at this morning’s meeting.

The review pointed out the need for clarification on the status of Haiti, Montserrat and the Bahamas. It also indicated that there was a need for closer examination of the definition of a CARICOM national.

During the meeting several CARICOM heads reiterated their commitment to the CSME but raised several challenges that have impeded its full implementation.

At the start of the meeting Prime Minister Rowley asked for Venezuela to be included on the agenda for discussion.

He said given the ongoing developments in that country it was necessary for CARICOM to reiterate its position on the matter.

Other decisions made at the meeting include an agreement that the region will develop a prospectus of transformative development projects and programmes for submission to the World Bank “Small States Forum” in October, 2017.

The leaders also agreed to urgently expedite the selection of their National Implementing Entities (NIEs), to initiate the capacity building that would be required to get them accredited to the Green Climate Fund, and to appoint dedicated staff to their National Designated Authority so that they could undertake the relevant readiness functions. 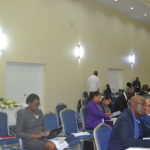 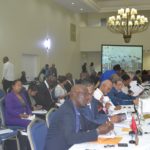 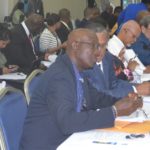 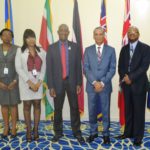