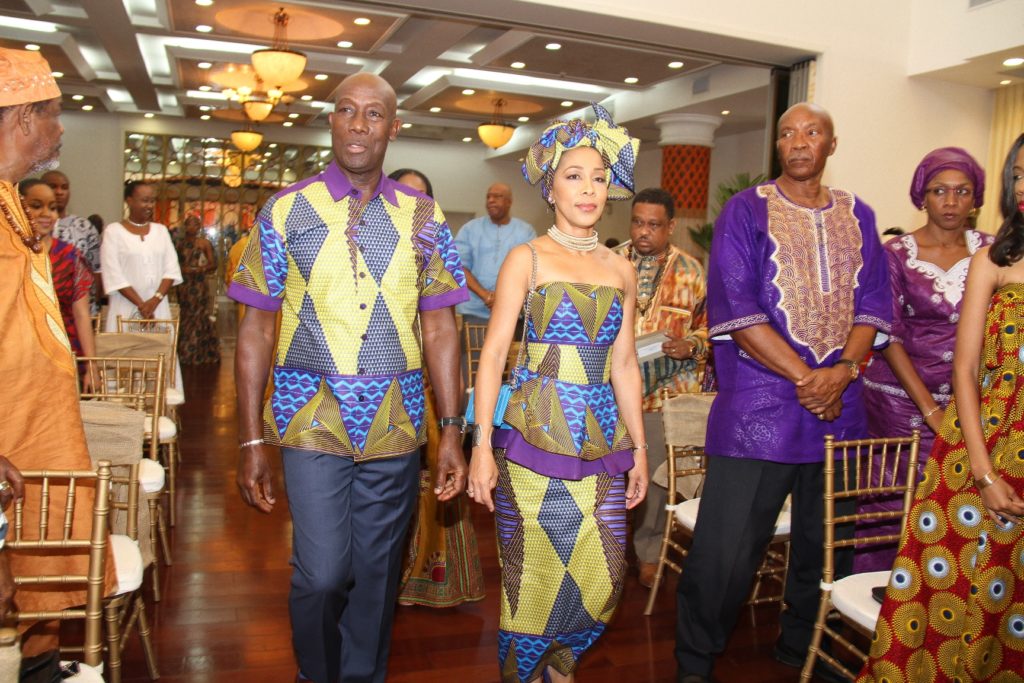 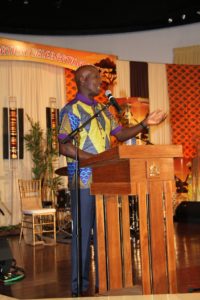 “Emancipation celebrations give us an opportunity to pay homage to those who suffered and those who held on to allow us to be here today.”

This according to Prime Minister Dr the Honourable Keith Rowley who made the statement while bringing greetings during Emancipation observances at the Diplomatic Center, St Anns.

Dr Rowley suggested that next year’s celebration should take place at the University of the West Indies (UWI) instead of at the Diplomatic Centre so that more people, especially young people, could attend.

He said, “I feel that this vibe that we have in here should be exposed to the wider community and it is on that basis that I will ask the UWI to host it next year at their campus. To buoy up the spirit of the national community because in Trinidad and Tobago there is a lot that is not going well, but there is a whole lot that has gone well and is going well.”

He added, “But if we are not careful we can drown ourselves in our own sorrow by saying that there is so much that is not going well. As we engage the things that have to be done … we can be in a better position to face those challenges and overcome them if we gird out loins and observe what has gone well that we can build on.”

The Prime Minister said one of the more robust aspects of our country is our cultural heritage and urged citizens to continue to draw from it and make it stronger.

He added, “We are a nation of people who have come from all over the world and we are living by and large in peace and harmony on these islands and looking at the rest of the world, who might be envious of us, even while we are critical of ourselves.”

He said that this country’s relationship with Africa has evolved as we have developed.

“Today Trinidad and Tobago as a developing nation, quite developed in some cases because we are part of the world’s trading community, we’re reaching out to Africa in a way that is a little different from what it used to be,” he said.

Minister of Community Development, Culture and the Arts, Dr the Honourable Nyan Gadsby-Dolly chaired the Emancipation celebration which was attended by several Government ministers and members. 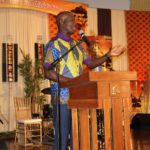 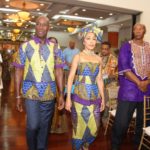