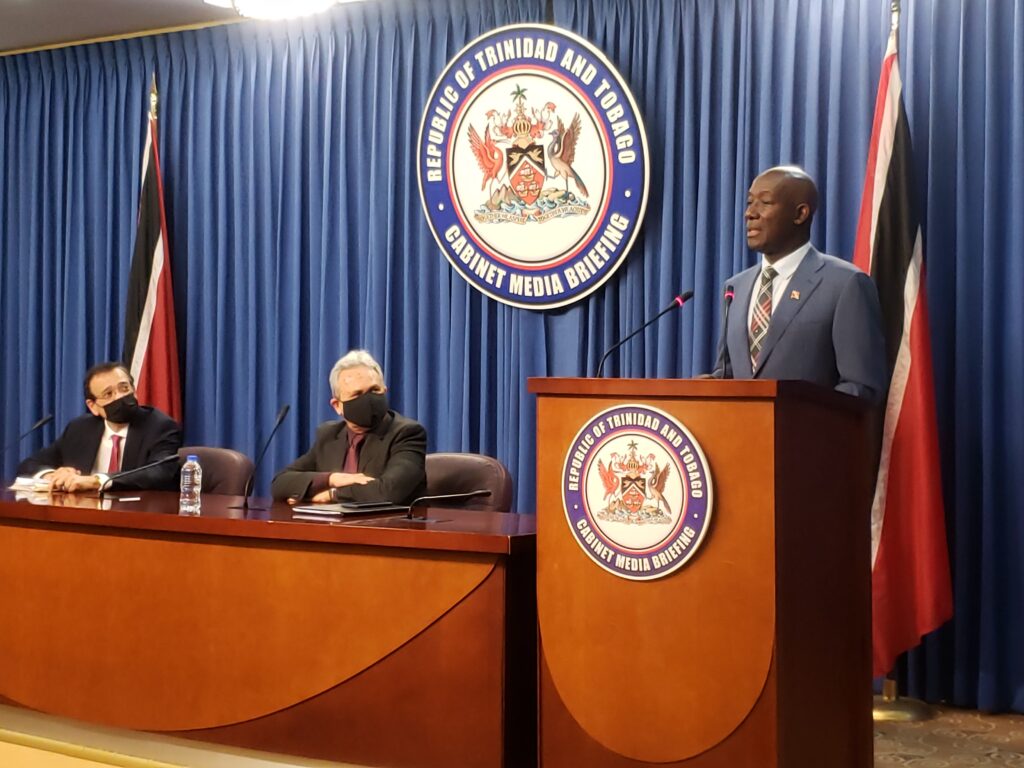 Prime Minister Dr the Hon Keith Rowley has condemned the Opposition Leader’s misleading claims regarding the State’s negotiations with Patriotic for the sale of the Petrotrin refinery.
Speaking at a media conference at the Diplomatic Centre today (Wednesday 11 November, 2020) Dr Rowley said Persad-Bissessar’s behaviour could derail the deal and disadvantage all the citizens who stand to benefit from the restart of the refinery.
The Prime Minister said the Government’s intention to sell the refinery was no secret.
Dr Rowley said, “Anybody who was paying attention to the business of Government in Trinidad and Tobago for the last four years will know that this is no disclosure.” He added, “I as Prime Minister and other members of the Government, every step of the way, have told the public what we were doing and why we were doing it.”
The Opposition leader on Monday night put this project in jeopardy because people who Patriotic rely on to go forward in dealing and in committing itself to the Government – banker and fuel supplier – are now the target of political attack in Trinidad and Tobago.”
The Prime Minister said, “A higher level of responsibility is to be expected from a former Prime Minister, not to go on a platform and seek to undermine the process for your own personal benefit … putting at risk all the work that we have done.”
Dr Rowley said he remains hopeful that the deal with Patriotic could be finalized by the given deadline. 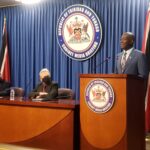