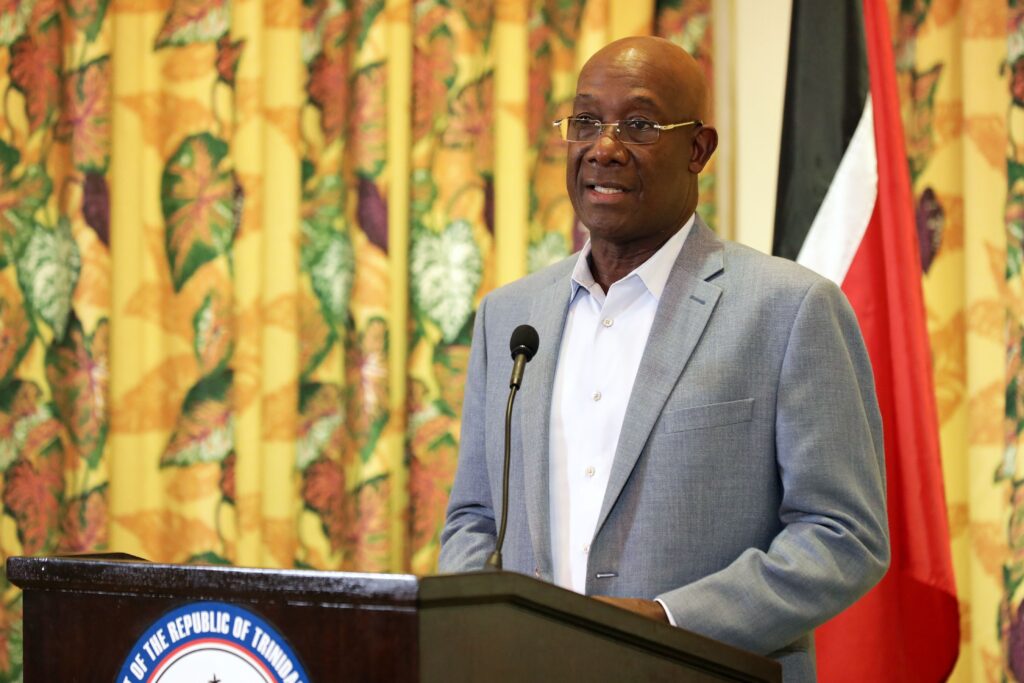 Prime Minister Dr the Hon Keith Rowley says he is confident that the 12 recently sworn-in Assemblymen of the Tobago House of Assembly will be able to work together in the interest of Tobago.
The Prime Minister made these comments during a media conference held at the Magdalena Grand in Tobago, today (Wednesday 03 March, 2021).
Earlier today Dr Rowley met with the 12 THA assemblymen. During the meeting both parties committed to continuing talks towards formulating a proposal that will allow them to share administrative responsibilities.
The Prime Minister said that this arrangement will allow the THA to function while work continues on the Tobago Self-Government Bill, which is currently before a Joint Select Committee (JSC) of the Parliament.
Dr Rowley said “We anxiously await the outcome of the talks between the elected persons in Tobago. I hope they come with a working response and that we have an assembly that is functioning.”
The Prime Minister said he looks forward to coming back to Tobago very soon for the inauguration of the next Assembly. 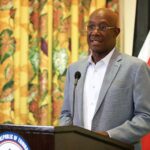