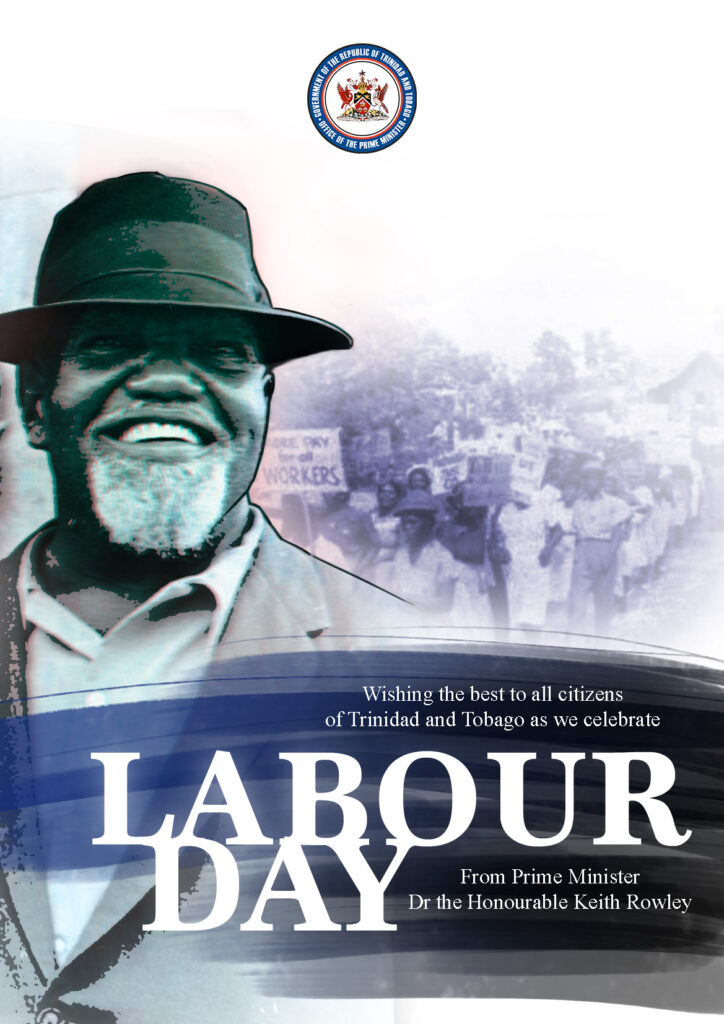 I extend Greetings, on behalf of the Government and people of the Republic of Trinidad and Tobago, to all workers, and their recognised representative bodies, across this country.

Labour Day celebrations in this country hold historical and, probably more so, emotional significance for all workers.

It recognises June 19th as the anniversary of what has become known as “the Butler Riots” which took place on that day in 1937. Forty-eight years ago, this date was placed on the national calendar as a reminder of the struggles, so that succeeding generations will understand the overall hardship, the living and working conditions, and the racism of that era.

Every year, we are compelled to pay homage to the charismatic oil worker, Tubal Uriah “Buzz” Butler, a Grenadian immigrant, who mobilised protests against underemployment and rising prices, then the low wages and unjust working conditions in the foreign-own oilfields. This later spread throughout the country.

Butler later played a major role in the development of the labour union movement and was considered as the leader of the first registered trade union in the country, the Oilfield Workers Trade Union (OWTU).

Faced with island-wide agitation, the British colonial authorities subsequently yielded to reforms, such as the acceptance of trade unionism, social welfare programmes, and created opportunities in education.

These reforms were later followed by universal adult franchise, gradual de-colonialisation, and after WWII the formation of mass political parties, the movement of West Indian nationalism and finally independence.

“It is therefore only right and fitting that we honour Butler,” the late Professor Lloyd Braithwaite, former Principal of UWI, St Augustine wrote, “for without his persistence and fortitude there would have been no June 1937, and the modern trade union and labour movement would not have been born at the time.”

Butler was awarded our nation’s highest honour, formerly the Trinity Cross, and today one of the country’s main highways carries his name.

But he was not alone. There were several other prominent figures in that era such as Captain Arthur Andrew Cipriani, Adrian Cola Rienzi, (Krishna Deonarine) who founded both the Oilfields Workers’ Trade Union and the All Trinidad Sugar Estates and Factory Workers Union. His name is honoured on the Rienzi-Kirton Highway. Elma Francois and many other women, including the ten, who were arrested for their part in the June 19 riots.

Today, we are grateful for the contribution of all the leaders of the 1930s who laid the foundation for what is our continuously evolving labour landscape.

Around the world there are now discussions on the future of work, and as such the term labour, is being re-defined. When we, here, look at the horizon, the COVID -19 pandemic has taken labour to another dimension, which means that the future is upon us.

Many of our citizens have lost income, many businesses have closed, our health care system stretched, our economy disrupted, even as working-at-home has become the norm, there is frustration and fatigue.

We now anticipate a Post-pandemic world in which our lives, labour and capital are expected to be re-shaped, some say in an accelerated form, much speedier than before.

Your government, on the other hand, views the future only with optimism.

We understood that thousands of citizens, both labour and capital, have been affected, and we have introduced and maintain comprehensive relief measures, across the nation, particularly for the elderly and disadvantaged.

We maintain that, in the face of the Covid-19 challenge, all citizens must feel a sense of dignity, identity, accomplishment and purpose.

We recognise, too, that there is a new world out there, coming at us, and both capital and labour will have to look at new models of work in the digital and artificial intelligence realms.

And we all know, too, that the people of this country can be amazingly resilient, resourceful and innovative, even in the face of challenges.

This year’s Labour Day celebrations have been curbed, but let us not lose sight of the reason for today’s observance.

Let us reflect on the struggles of the hundreds of brave men and women who charted the course for us to live and work in today’s environment, enabling us to confront this global pandemic.

Life may or may not be different in a Post-pandemic world, but let us approach the future with optimism, working towards benefits for ourselves, our families, our society, our economy, and our nation.

Today, let us all have a happy and reflective Labour Day. 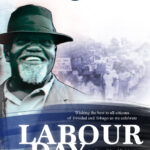