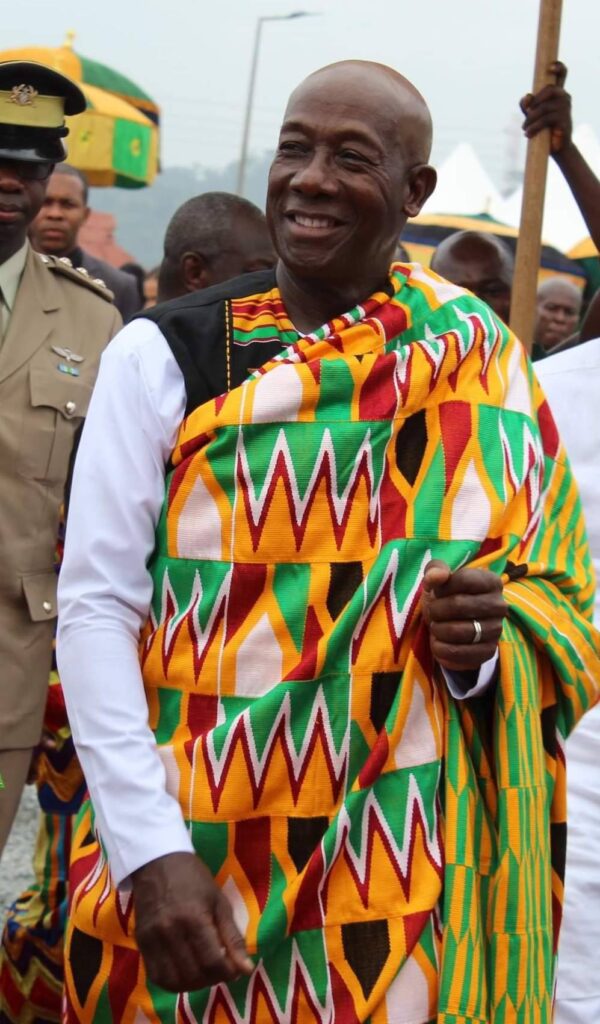 Today, we recognise not just the horrific experience of our African ancestors – but the impact it continues to have on the lives of millions of their descendants.

The Atlantic Slave Trade became profitable for Europe, creating over time its tremendous economic development and the living standard advantages, which we are witnessing today.

As our first Prime Minister, Dr Eric Williams wrote in the historic masterpiece, “Capitalism and Slavery” it was the profits from the slave trade and slavery which created the “Industrial Revolution” transforming England into the workshop of the world in the 1760s.

But, on the other hand, the slave trade and slavery marked the darkest period in modern history.

With their guns and ammunition, Europeans demanded that tribes supply slaves or be sold as slaves themselves.

Our own CLR James, a recognised international scholar and author, gives us “a conservative estimate” of some 15 million Africans crossing “the Middle Passage”, but advises that other estimates indicate 50 million and even higher, during the period 1550 to 1850.

“Slavocracy” in the new world was a total institution. The slave was robbed of every aspect of his/her humanity. They were stripped of their personalities, their names, their religion, their identities. The new world created an entirely new person.

We can point to the Haitian Revolution, the Maroon revolts, other uprisings and riots as high-points of resistance in which slaves demonstrated tremendous military skills and organisational prowess along the road to Emancipation.

We, the descendants, now talk openly about slavery, but many still do not recognise its lingering psycho-social, cultural, moral, economic, political and many other influences on our lives.

One writer suggests that since Emancipation “new world”-Africans are trying to heal their wounds, and “re-make themselves” — but are “trapped” by the effects of a Post-Traumatic Slave Syndrome, and walls of institutional racism.

We say that “de glorious morning come”, but the struggle continues. In many countries, despite our resourcefulness, our apparent strengths, and demonstrated intelligence in almost every endeavour, we are placed at the bottom of “the good” list, and the top of the “bad” lists.

But in this country Emancipation holds a true meaning. We are no man’s property, but part of humanity.

There are no limits to what we can become. Afro-Trinidadians do not see themselves as mentally, physically, culturally, or spiritually inferior.

The world sees Afro-Trinidadians, not as descendants of slaves, but as proud, assertive, confident and colourful personalities. We have gone on to that world stage, making outstanding contributions in every aspect – the professional, creative, sporting, and all other fields.

As we celebrate, Emancipation Day 2021 we must be mindful at every turn not only of the deadly potential of Covid-19.

We must also turn our attention to the events in Haiti, and the manoeuvrings following the death of that country’s President, remembering too that it was the defeat in that country which shocked European powers.

We must also pay attention to the calls for reparative justice for centuries of slavery, particularly in light of how the Covid-19 vaccines were appropriated by the developed world.

And finally, we must acknowledge the greatness of our country. Since Emancipation Afro-Trinidadians have lived peacefully alongside those who came at different times, in different ships, with different traditions and world views.

Importantly, our democratic tradition holds to the resolution of conflict through some measure of compromise.

Within recent times, there has been an increasing deterioration of our long-cherished tradition of tolerance and compromise.

Today, we only have to look to recent conflicts in Rwanda and Bosnia, where those traditions of tolerance and compromise were lost. I do not need to say more.

Happy Emancipation Day to everyone and may this day bring you a renewed spirit and determination to make tomorrow better than it was today for all of us and our future generations. 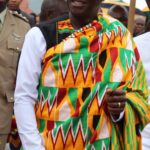