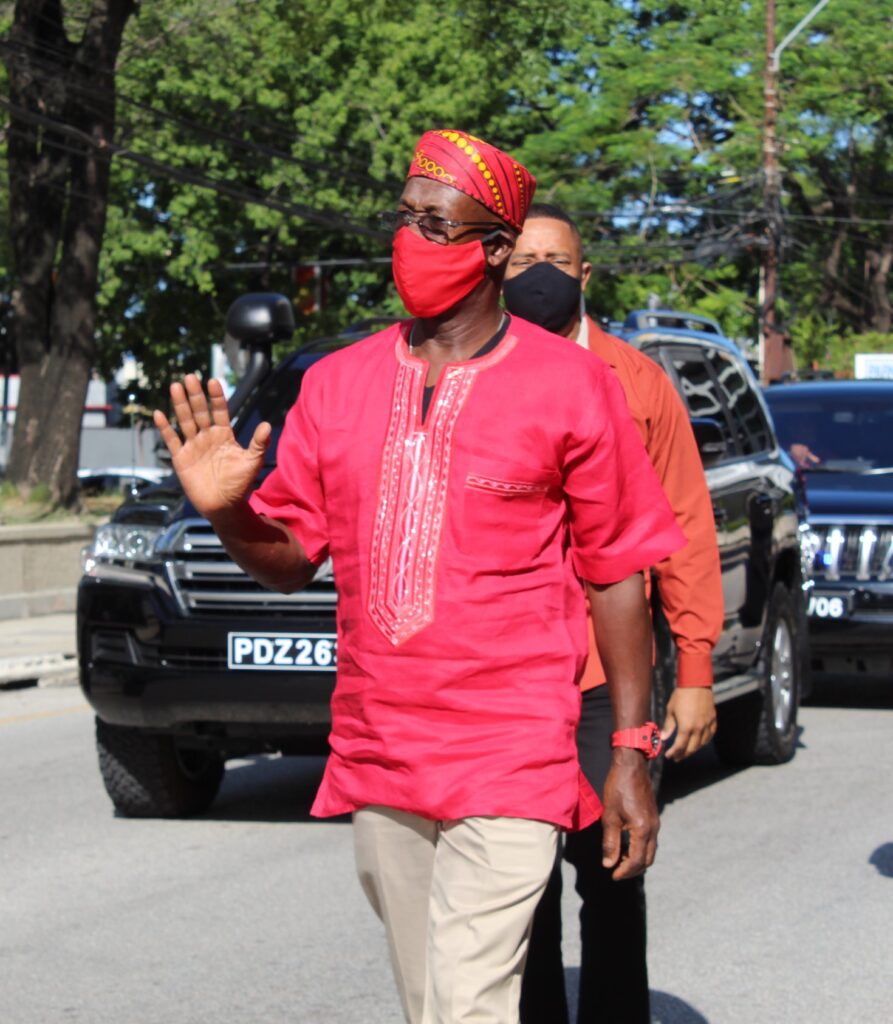 Today is traditionally a glorious commemoration, one of celebration and jubilee, throughout Trinidad and Tobago for all people of African heritage.

When we look back across the centuries at the atrocities and wrenching pain, which our fore-parents suffered, during what should be assessed as the darkest period in human history, it seems mandatory that we celebrate the measures of freedom we now enjoy.

It is for this reason that I believe August 1st should not be just a day of celebration for all people of this country, but rather one of profound reflection on our common Caribbean history, and the region’s contribution to world civilisation, later turning our collective thoughts to this country’s future in the world of the 21st century.

African slavery was established for economic reasons, with accompanying assumptions about race, colour and perceived African inferiority, which for centuries was rationalised from biology to theology, but such theories have long been proven unscientific and self-serving.

In that early period, the African was considered a brute, a sub-human creature on two legs. One prominent nineteen century politician stated: “Blacks, whether originally a distinct race, or made distinct by time and circumstance, are inferior to whites in the endowment of body and mind”, adding that “the Negro slave  must be removed beyond the reach of mixture”.

African slavery was an organised, profitable enterprise. Our first Prime Minister, Dr Eric Williams, in his enduring, eighty-one-year old classic, “Capitalism and Slavery” demonstrated that it was the profits from the slave trade and slavery, which consequently made England the great workshop of the world.

The late Professor Walter Rodney also explained that Western Europe’s vital sectors in finance, shipping, mining, insurance, agriculture, manufacturing and technology were developed from these two enterprises, and in that process millions of Africans were reduced to beasts of burden, and stripped of their overall identity.

Western Europe went to Africa with their superior ships and cannons. Slaves were traded and packaged in barracoons as cargo, then taken across the horrendous ordeal of the Middle Passage. Men, women, children were brutally abused on journeys that lasted between six weeks to three months, depending on the weather. Diseases were rampant, mental stress and suicides were high, with many slaves throwing themselves overboard.

Conservative estimates say that over 15 million slaves landed in the Americas, some estimates go to 50 million, others say higher.

In the new lands, millions of our fore-parents lived their entire life, working from dust to dawn, in pain. Over succeeding generations, the minds of their children will be scrubbed, being replaced with European narratives, which ensured, among other things, that they forget their past. Such unspeakable hurt, torment and cruelty cannot be equated to or compared with any other form of human interaction or relationship.

Of significance now is the recent welcome re-assertion of the African personhood across the globe.

This has sparked calls for the removal of statues and monuments which were built in honour of colonial and other oppressive figures. This is an ongoing matter, and I believe that such decisions require a deeper look at our history and must be followed by educational programmes and the necessary course corrections. The aim must be to know our history so as not to be victims of ignorance nor are we to glorify the oppressors of our lineage.

This year we celebrate Emancipation Day on the heels of two global crises.  The fall in international energy prices and the Covid-19 pandemic that have touched, and will continue to re-shape our lives.

Fortunately, my Government has been able to provide millions in grants and reliefs to the thousands, who are disadvantaged and those whose jobs are affected.

In these crises, we all must search for opportunities, find an upside. Persons of African-descent must strive for a better understanding of the great history of Africa and its people; find out how Africa contributed to world civilisation, and follow the economic predictions that, in this century, Africa will rise again as “the centre of the world”.

Let us all prepare coming generations, so that people of African descent will no longer be profiled, as “Others”, referred to, in the footnote of derogatory tones, as “black”, “ugly” “lazy”, “malingerers”, “gang leaders” and “prison statistics”.

The entire population of this country must understand that people of African descent are no less than any other race. They stand equal to every other ethnic descendants as disciplined, productive and tolerant citizens in our multicultural society.

Remind everyone that, in spite of slavery, persons of African descent have shown integrity, and proven their intellectual capacity, fortitude and acumen, through local and international achievements and accomplishments.

The 21st century is the age of the digital economy with technologies evolving in artificial intelligence, biotechnology, advanced materials, quantum computing, etc. I say to our youths this means you are caught in the march of the Fourth Industrial Revolution. Step forward and grasp your future with both hands.

Your Government has pledged that “No one must be left behind”. I say: Find your place, in these technological advancements, as Trinidad and Tobago moves to develop a New Society. Research your past, because it influences your present, and will allow you to embrace your future, proudly, confidently and with boundless faith in your destiny as proud citizens of this blessed nation of Trinidad and Tobago.

Happy Emancipation Day to you and yours! 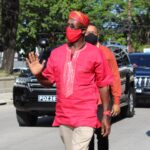