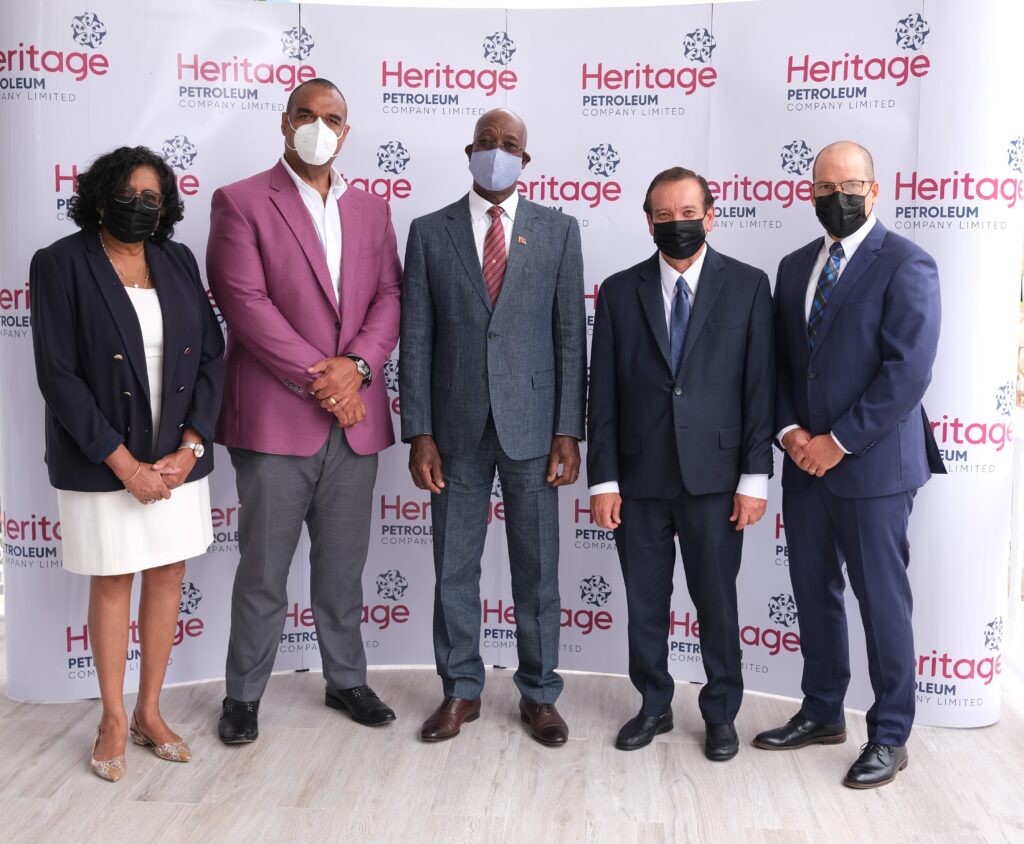 Prime Minister Dr the Hon. Keith Rowley is confident that the joint venture between Heritage Petroleum Company Limited and EOG Resources Trinidad Limited will be a fruitful one, saying it cements the commitment of the two companies working together to achieve increased production in the energy industry of Trinidad and Tobago.

The Prime Minister made the remarks at a signing ceremony held at the Heritage Petroleum Company Limited office located in Port of Spain today (Wednesday 24th March, 2021).

The agreement facilitates the collaboration with EOG Resources Trinidad Limited to farm into a portion of Heritage’s acreage within the Exploration and Production (Public Petroleum Rights) Licence covering the offshore Trinidad Northern Areas Block in the Gulf of Paria.

In his address, Dr Rowley congratulated Heritage for maintaining production levels above that of the former Petrotrin during what he described as “a year with two black swan events, namely a pandemic and historically low energy prices dipping into negative territory.”

The Prime Minister acknowledged that “Heritage had been doing so well prior to the pandemic that the company was in a position to store its production during the period of lowest market prices, while still meeting debt commitments and the costs of its operations.”

Dr Rowley also applauded the members of the Heritage board, the CEO and the management team for their astute leadership, focus and pragmatism in steering the company to where it is today.

He added, “EOG has consistently signalled that it is capable of setting and achieving aggressive targets, at relatively low cost.

Dr Rowley said,” I wish both parties the greatest success in your joint venture, and given the track records of both Heritage and EOG, I expect no less. I hope to see announcements of discoveries in the near future.” 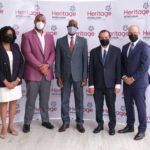