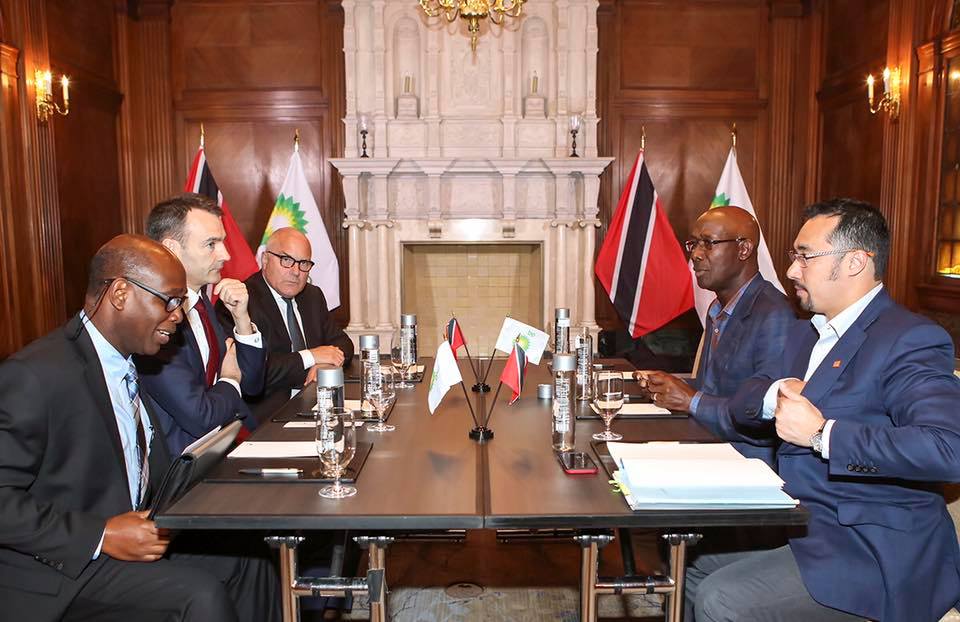 Coming out of yesterday’s meeting between Prime Minister, Dr. the Honourable Keith Rowley and BP senior executives the company is set to invest billions of dollars in Trinidad and Tobago.

BP will invest USD five billion in Trinidad and Tobago over the next five years.

This was just one of the talking points at a high-level meeting yesterday (March 29, 2017) between Prime Minister, Dr. the Honourable Keith Rowley and senior BP executives.

This important meeting between Trinidad and Tobago and BP brought discussions and negotiations that have been ongoing for months closer to finalisation.

At the meeting it was determined that the final agreement between the National Gas Company and BP for Angelin will be executed shortly and that this project will be kept on schedule.

The parties discussed the investment by BP of between USD$5-6 billion in Trinidad and Tobago over the next 5 years, with BP committing to further exploration and production.

There was also discussion with respect to Atlantic LNG.

Another matter raised at the meeting was the settlement of long outstanding Royalty Gas positions. It is expected that this will be resolved in the coming weeks.

In the coming weeks both parties are expected to make further announcements about the successful execution of certain agreements.

The Prime Minister and the Honourable Stuart Yong will be meeting with Shell today. 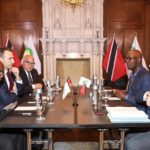