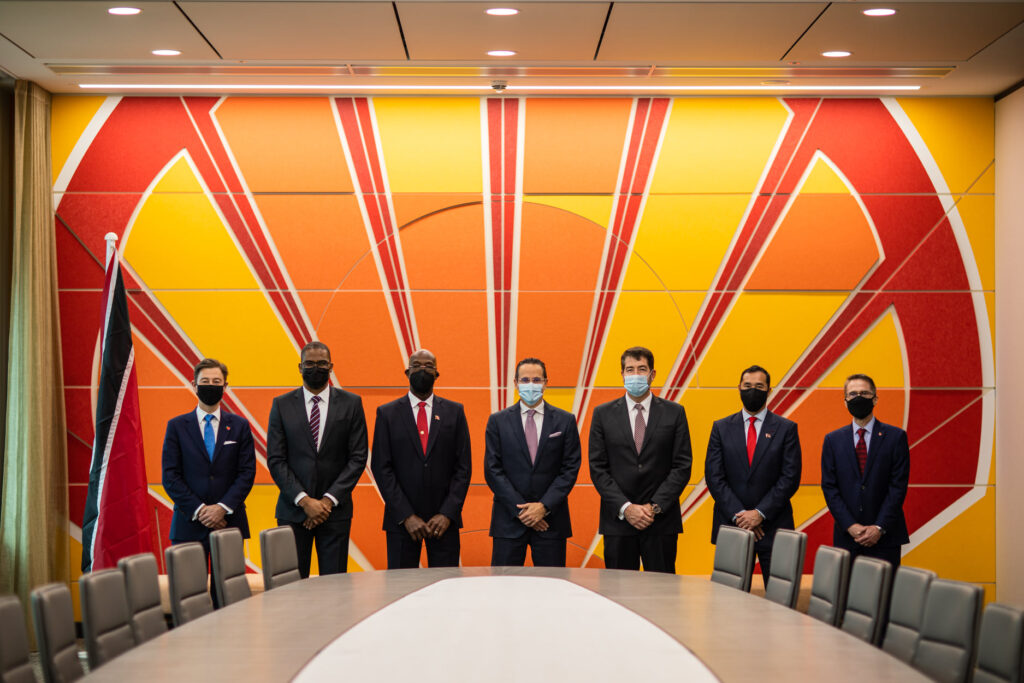 Prime Minister Dr the Hon Keith Rowley met with Shell’s senior executives at the energy company’s office in London today (Thursday 04 November, 2021). Minister of Energy and Energy Industries and Minister in the Office of the Prime Minister the Hon Stuart Young and Eugene Okpere, Senior Vice President and Country Chair of Shell Trinidad and Tobago were present for the meeting.

Wael Sawan, Shell’s newly-appointed Director of Integrated Gas, Renewables and Energy Solutions, led a presentation on the company’s energy transition strategy. He focussed on the possibilities of carbon emission reduction in Trinidad and Tobago whilst working on the continued production of natural gas which is recognised as a cleaner fuel source.

The commercial restructuring of Atlantic LNG was included on the agenda. There were also discussions surrounding the issues raised at the recent COP26 climate change conference and a commitment was given by the Government to finalize the details related to the utility-scale solar project to be developed by a consortium comprising Shell, BP and Lightsource bp. 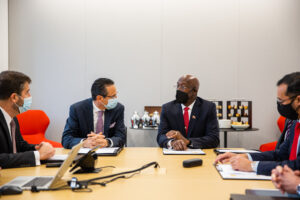 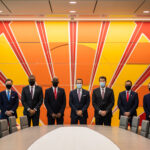 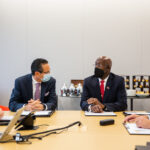