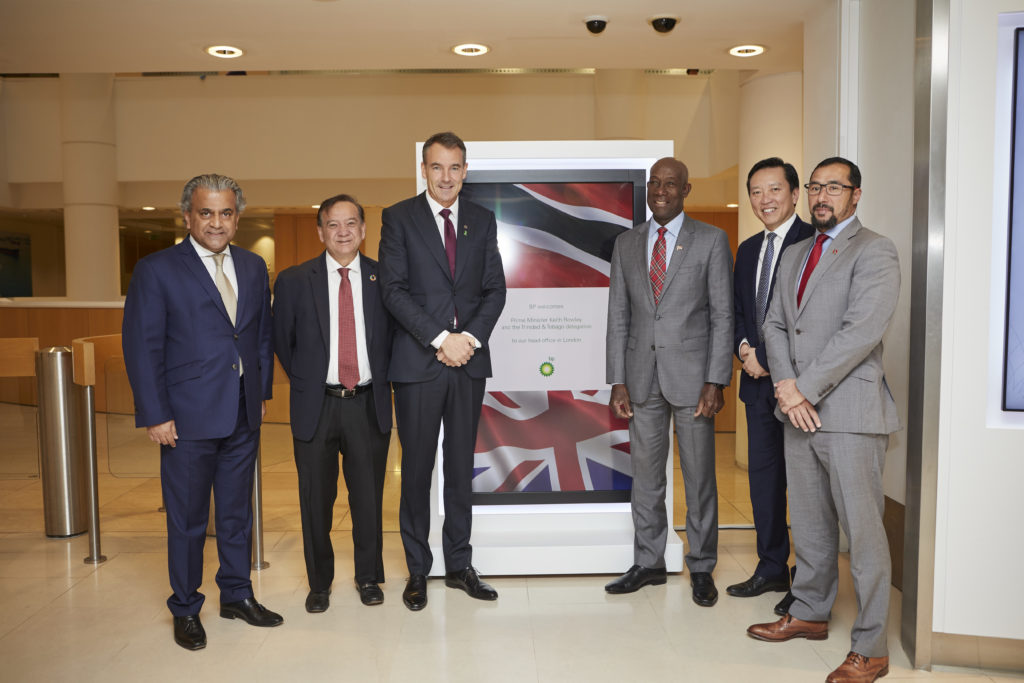 Today’s discussions included talks on the future of renewable energy and the possible partnership in this area, the on-going negotiations between the parties, including, but not limited to NGC and domestic gas pricing and the restructuring of Atlantic LNG. 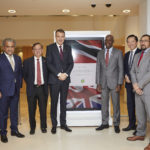