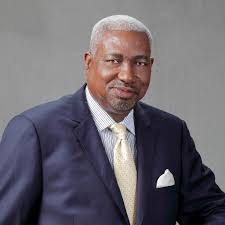 The Prime Minister, Dr the Honourable Keith Rowley, extends condolences to the family of former Minister Rennie Dumas who passed away earlier today, Sunday 14th May, 2017.

Mr Dumas, a former Cabinet Minister, served during successive People’s National Movement (PNM) administrations over the period 2002 – 2010, first in the Upper House as a senator and subsequently as Member of Parliament for Tobago East in the Lower House.

His last Ministerial posting was as Minister of Labour and Small and Micro-Enterprise. Mr Dumas’ service to the people of Trinidad and Tobago signified his innate sense of patriotism which was his driving force throughout his public service career. May he rest in peace. 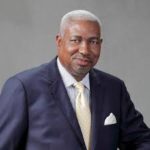