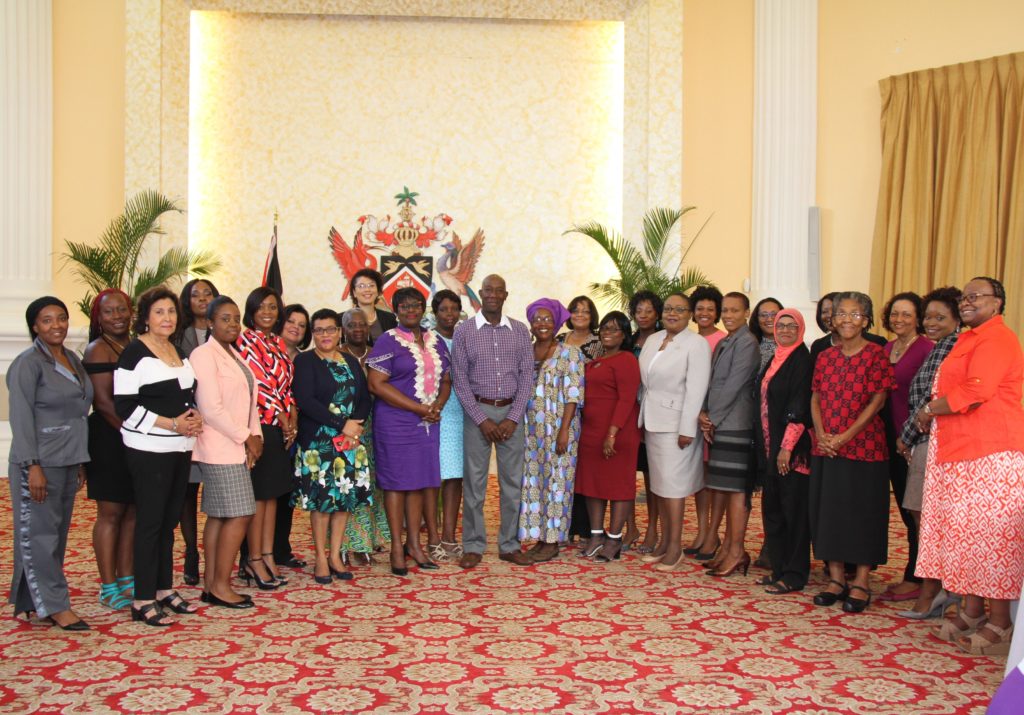 Prime Minister, Dr. the Honourable Keith Rowley engaged in discussions with leading advocates for the rights of women and girls today, March 8th, 2017.

The breakfast meeting was held at the Diplomatic Centre, La Fantasie, St Ann’s in celebration of International Women’s Day 2017.

The Prime Minister spent the morning engaging with the women and also participated in an open forum where a wide range of relevant issues were examined.

Dr. Rowley used the opportunity to listen to their concerns as they shared their experiences and made suggestions on the ways the Government can assist in the advancement of their causes.

The Prime Minister spoke to the attendees about the close relationship he shared with his grandmother and how her death impacted his life. In turn many attendees paid tribute to the women who have dedicated their life to activism in Trinidad and Tobago.

He also used the event to reiterate his Government’s commitment to eradicating the many challenges facing women and girls.

Dr. Rowley said Government currently meets with civil society groups on a quarterly basis and is actively looking for ways to strengthen and expand this partnership.

Folade Mutota, Executive Director, Women’s Institute for Alternative Development (WINAD), in addressing the gathering, commended the Prime Minister for keeping his promise to tackle the issue of child marriage.

Minister in the Office of the Prime Minister, Gender and Child Affairs, the Honourable Ayanna Webster-Roy also attended the event.

Dr. Rowley indicated that he placed this ministry within his office because it has a key role to play in protecting and supporting vulnerable groups within the society and commended Webster-Roy for her willingness to engage civil society and her commitment to consensus building. 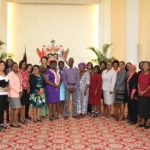