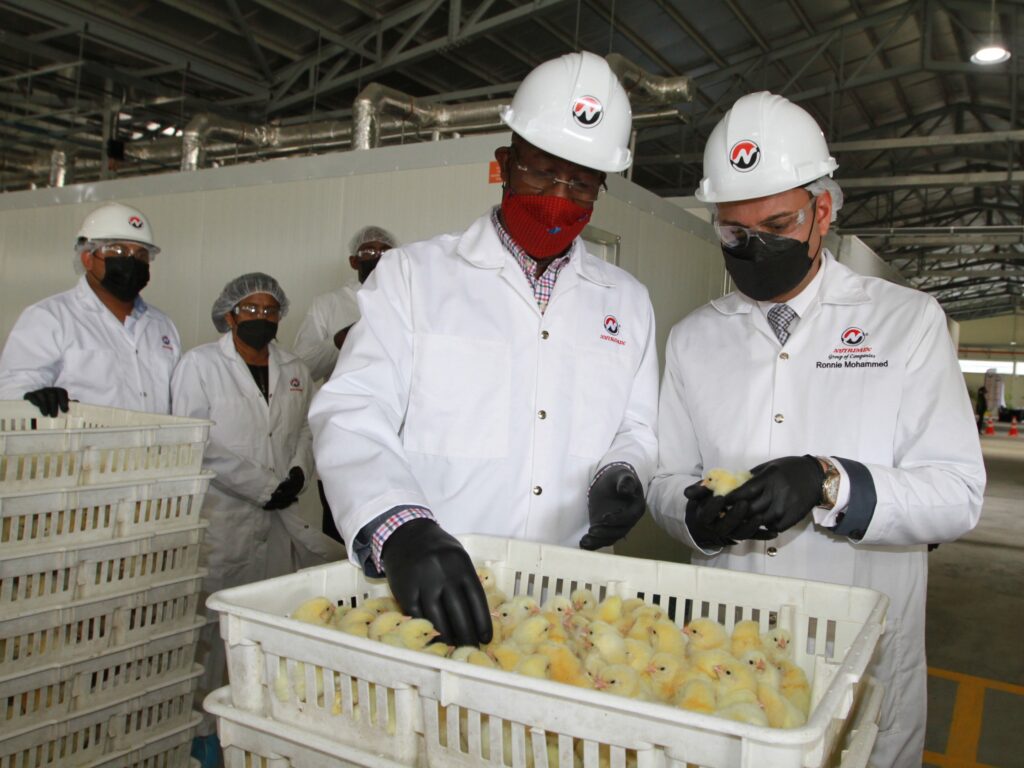 The Prime Minister made the statement at the official opening for the Nutrimix Limited Next Generation Hatchery today (Monday 14th February, 2022).

In August 2018, Dr Rowley turned the sod for the construction of the Hatchery on five acres of land which was once part of the Brechin Castle Estate in Couva.

The fully integrated computerised facility has been described as the most modern in the Caribbean and Central America. This allows for the expansion of the poultry industry from the hatching of eggs to live chicks.

During his feature address, Dr Rowley stated that the new state-of-the-art hatchery will add to the country’s competency in the agriculture sector.

He said, “We are in the chicken business in a way that we have never been before, and we are securing our food supply.

Dr Rowley acknowledged that production companies are faced with several “archaic and antiquated laws” when it comes to exporting to neighbouring islands.

He said, “In the very near future, you will see some dramatic, unusual changes with respect to the agricultural sector, its management and its governance in Trinidad and Tobago.”

Prime Minister Rowley congratulated the Director of the Nutrimix Group of Companies, Ronnie Mohammed and his team for carrying out the innovation set by the late founder of Nutrimix, Shaheed Mohammed. 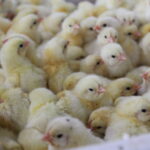 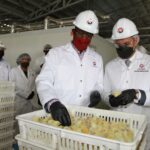 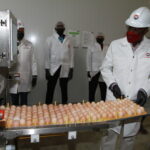 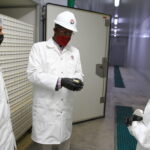 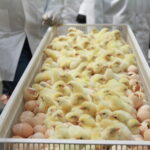