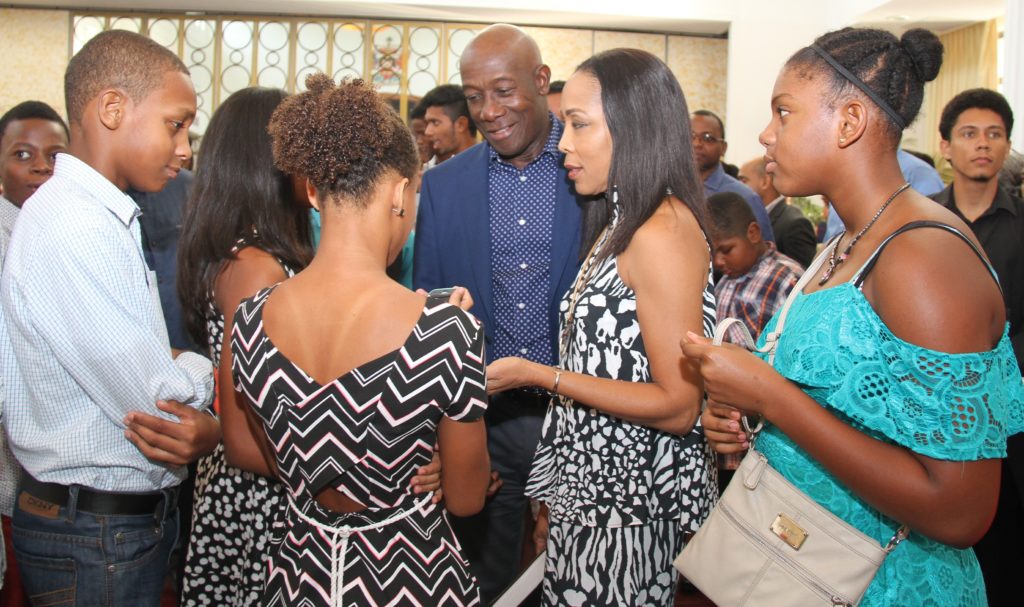 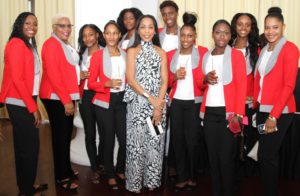 The aquatic team which participated in the recently concluded Central American and Caribbean Amateur Swimming Confederation (CCCAN), the Trinidad and Tobago Netball Team and the Senior Men’s and Women’s Volleyball Teams were present for the celebration.

In his address to the athletes Prime Minister Rowley said that talent is wasted without the right attitude and also urged them to appreciate the national sacrifices made to ensure they have the necessary tools.

“Do not take it for granted that we have these facilities here. The people of Trinidad and Tobago have invested a lot of resources to make sure these facilities are here and there is an ongoing investment to maintain them. If young people appreciate them and use them, just spare a thought for those who have given up something so that you can have. To build those, money was taken from other people who wanted other things.”

He added, “When we do well that is the dividend on that investment. Your success is the engine that drives us.”

Minister of Sport and Youth Affair, the Honourable Darryl Smith in his remarks told athletes that on his recent trip to China he was able to secure a number of athletic scholarships.

At the recently completed CCCAN the Trinidad and Tobago team placed first on points overall based on participation in four disciplines – swimming, open water, water polo and diving. This is the first time an English-speaking country has won the overall title. The local team also secured 10 CCCAN records in swimming, the most decorated male and female swimmer titles, diving gold medals and a water polo silver medal. 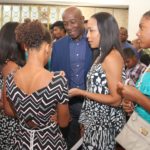 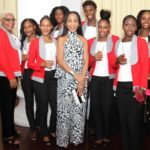