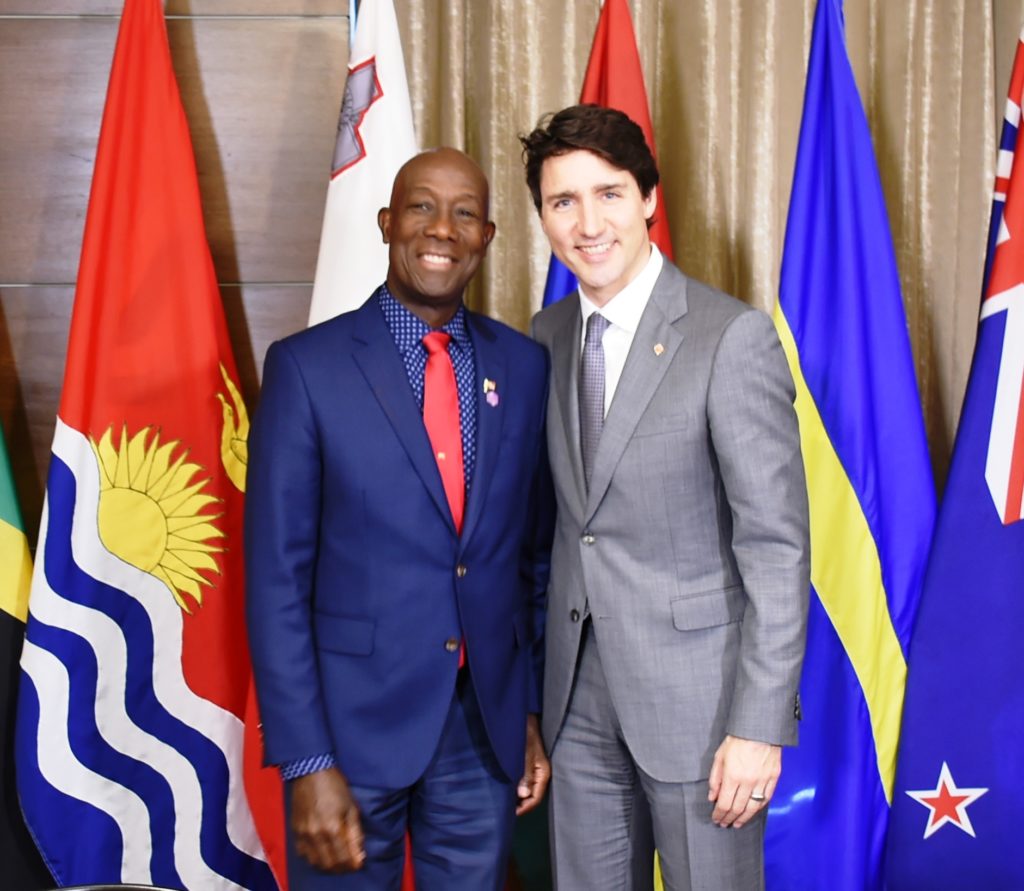 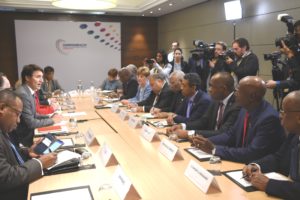 Prime Minister Dr the Honourable Keith Rowley raised the issue of countries making inaccurate pronouncements on Trinidad and Tobago saying that this practice has an adverse effect on the nation’s ability to stimulate growth and development. The Prime Minister was speaking at the Commonwealth Business Forum (CBF) Heads of Government Roundtable today (April 18, 2018) when he made the comment.

The Prime Minister noted that Trinidad and Tobago pursues tourism as a viable industry for growth and development. However, when some nations issue negative travel advisories on incidents of crime, efforts made in the industry are stymied.

Dr Rowley also raised the subject of the categorisation of several Caribbean nations, including Trinidad and Tobago, as tax havens. This, even though the twin-island state continues to make significant steps towards fulfilling the requirements of the European Union and is FATCA compliant.

Earlier in the day Prime Minister Rowley paid a courtesy call on His Royal Highness Prince Andrew, the Duke of York at Buckingham Palace. He was accompanied by  Minister of Foreign and CARICOM Affairs, the Honourable Dennis Moses, Minister in the Office of the Prime Minister and Minister in the Office of the Attorney General and Ministry of Legal Affairs the Honourable Stuart Young, Trinidad and Tobago’s High Commissioner to the UK, His Excellency Orville London and Press Secretary to the Prime Minister, Ms Arlene Gorin-George.

Dr Rowley also attended a meeting with the Prime Minister of Canada, the Honourable Justin Trudeau. The meeting saw participation from leaders of Commonwealth Small Islands and Coastal States on the subject of oceans, coastal resilience and climate change.

Some of the issues raised by the leaders at this meeting included the need to increase capacity of small island and coastal states to respond to climate change and the significant cost associated with protecting the environment. They also raised the need for building clear development pathways for small island states.

The formal opening of the Commonwealth Heads of Government Meeting will take place tomorrow (April 19, 2018) at Buckingham Palace from 10 am. 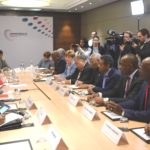 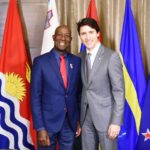