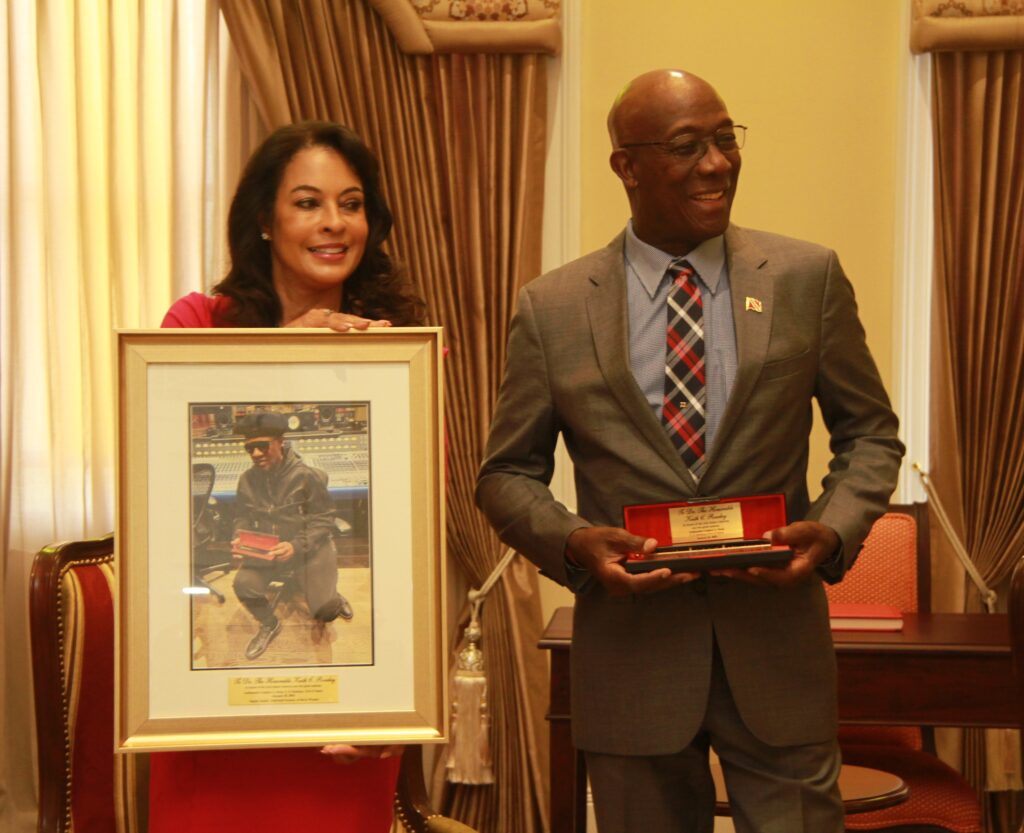 Prime Minister Dr the Hon. Keith Rowley received a courtesy call from Her Excellency Candace A. Bond, newly appointed Ambassador Extraordinary and Plenipotentiary of the United States of America to the Republic of Trinidad and Tobago at Whitehall yesterday (Tuesday17th January, 2023).

Minister of Foreign and CARICOM Affairs, Senator the Hon. Dr. Amery Browne and Minister of Energy and Energy Industries and Minister in the Office of the Prime Minister, the Hon. Stuart Young were also present at yesterday’s meeting.

The U.S. Ambassador was accompanied by Ms. Megan Kelly, Political Officer at the U.S. Embassy. 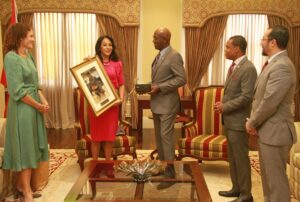 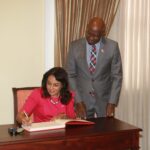 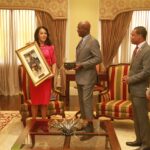 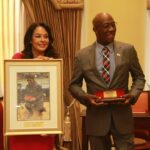