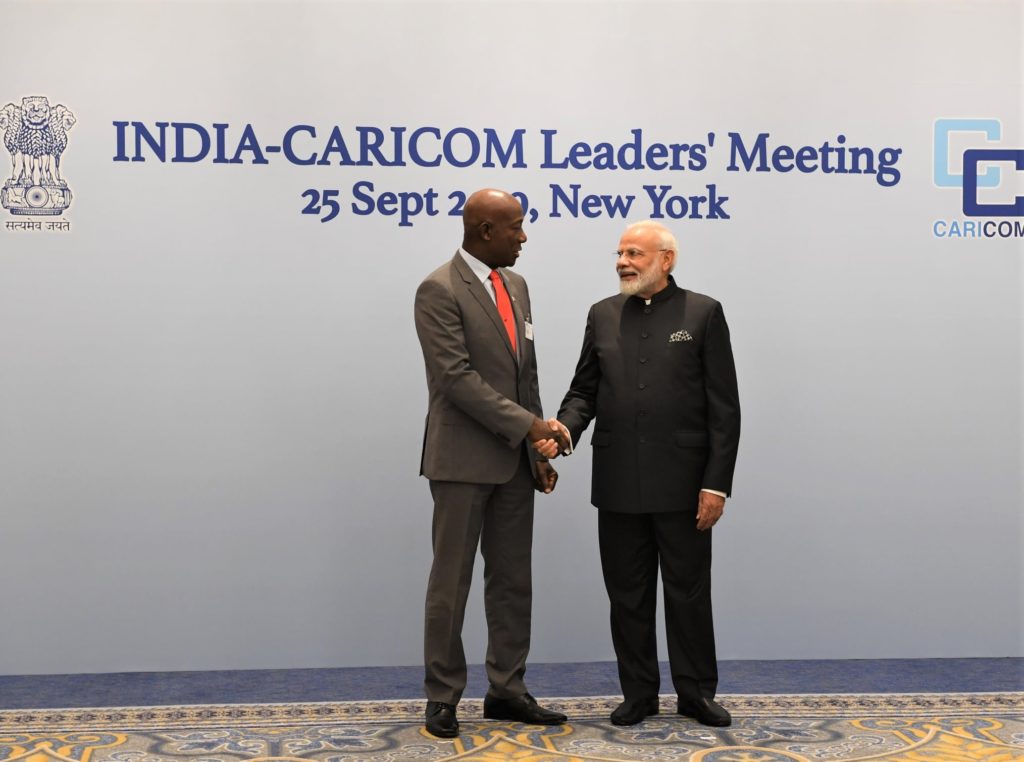 Prime Minister Dr the Hon. Keith Rowley, along with heads of Government from the region, participated in an India/CARICOM meeting today (Wednesday 25 September, 2019).The meeting was held on the sidelines of the 74th Session of the United Nations General Assembly.

CARICOM leaders and the Prime Minister of India, Narendra Modi, focused on several areas of priority which were identified for deeper cooperation between both sides. Among the areas selected for attention are funding for resilience against climate change, human resource development, strengthening technical capacity, health and education.

The meeting concluded with a decision to create a joint India/CARICOM task force which will develop and implement concrete plans to further advance trade and facilitate diversification in the region.

Earlier today Prime Minister Rowley also met with the Prime Minister of Norway, Erna Solberg. The talks centered on Norway’s critical role as a mediator that has been working to facilitate dialogue between parties in Venezuela. 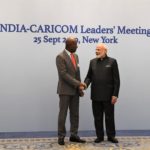