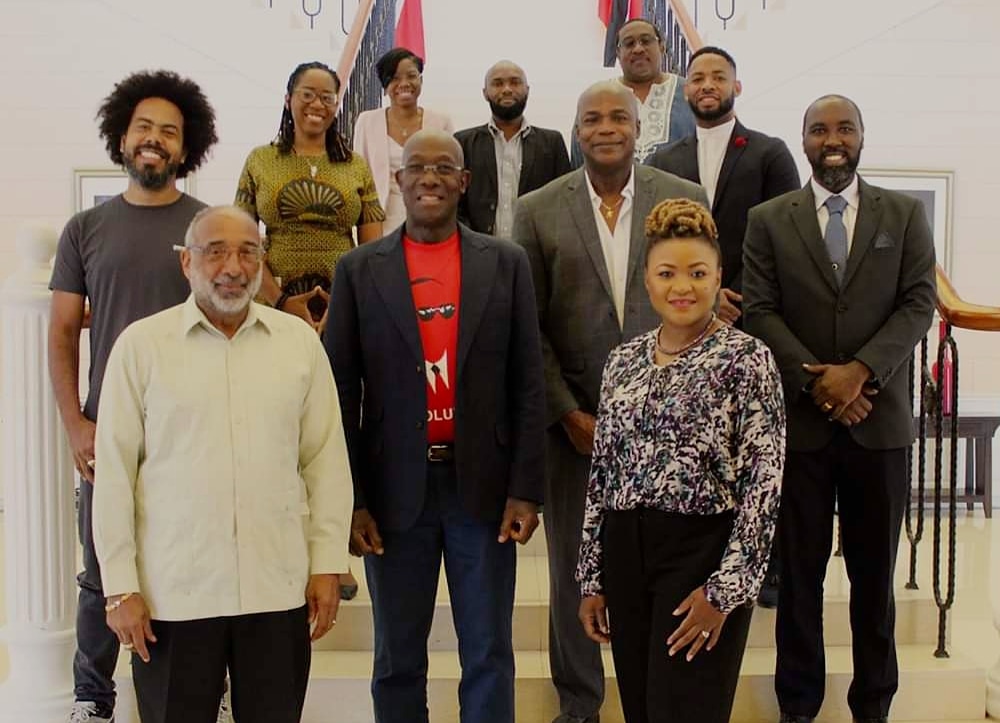 Last Thursday the Prime Minister announced the establishment of this team which will evaluate and design a path forward for communities in need.

Today he told the team which is led by Mr Anthony Watkins, that they “have been selected on this committee to find working solutions to address some chronic problems which can be found in urban and semi-urban communities.”

He said the issue is not geographical but rather socio-economic and urged team members to focus on creating vehicles for people who want to be transported out of a situation that is getting the better of them.

Dr Rowley gave the group the assurance that “as far as the country is able to – through the national executive – we will provide the resources to implement the solutions that you think ought to be actionable in all these communities.”

The Prime Minister added three more individuals to the committee since his announcement last Thursday. They are:

The team will be led by: 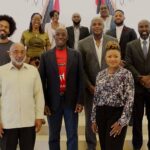