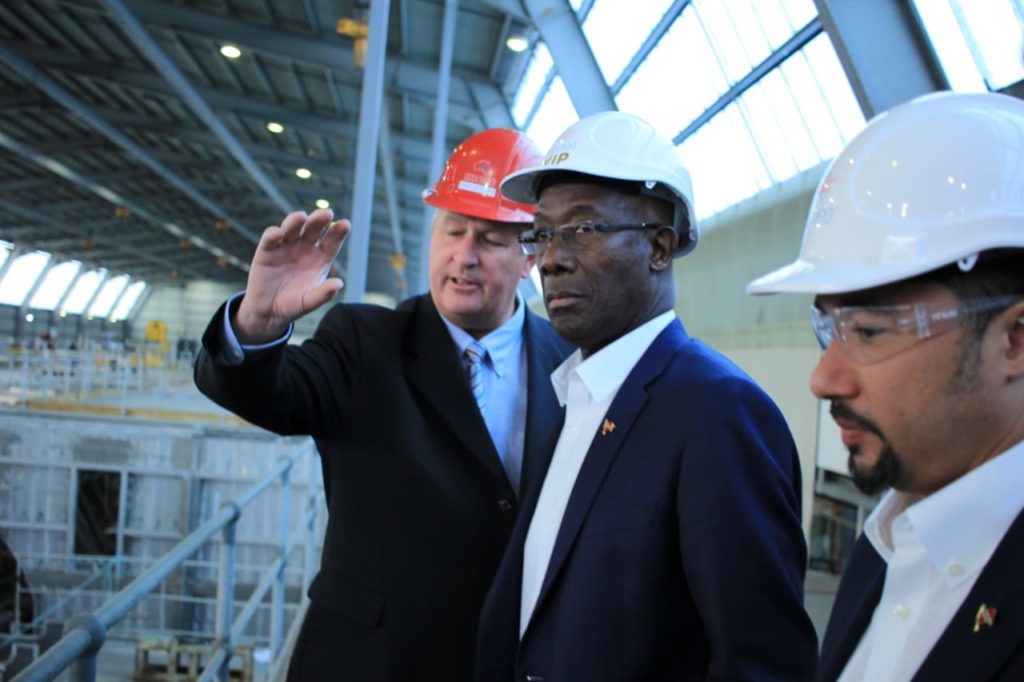 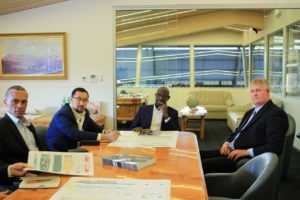 Prime Minister of Trinidad and Tobago Dr the Honourable Keith Rowley along with members of his delegation journeyed to Tasmania today in continuance of this country’s working visit to Australia.

The delegation met with directors and executive officers of International Catamarans (INCAT), an Australian shipbuilding company. They also received a tour of the shipyard and viewed first-hand, a vessel currently under construction at the facility.

INCAT, based in Tasmania, is the Australian company which built the T&T Express and the T&T Spirit which were purchased as used vessels, by the Government of Trinidad and Tobago to service the sea bridge.

The delegation travelled on to Canberra after the tour of the INCAT shipyard. 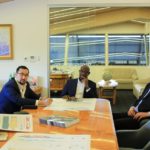 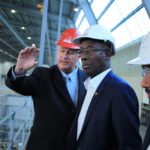