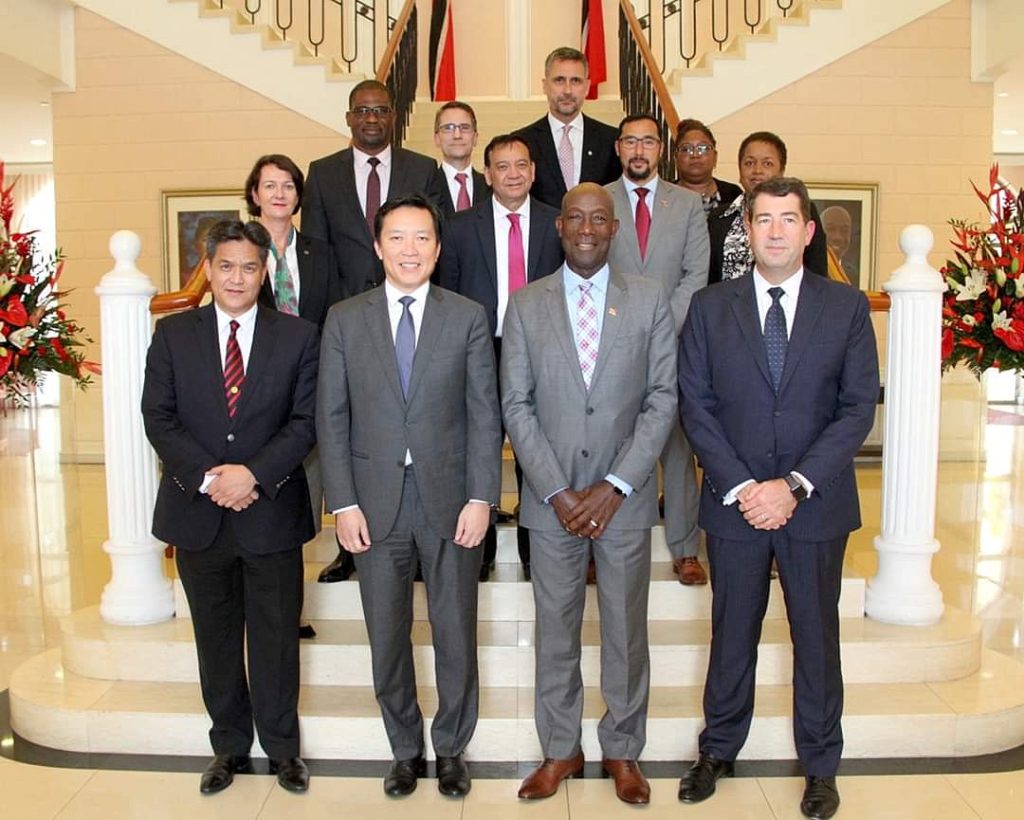 Today three of the shareholders of Atlantic LNG met with Prime Minister Dr the Hon. Keith Rowley and informed him of their decision to begin discussions surrounding the commercial restructuring of Atlantic.

Executives from Shell, BP and the National Gas Company were in attendance.

The shareholders used the opportunity to inform the Prime Minister of the latest developments regarding Train 1.

They also advised that they are proceeding with their plans related to the continued operation of Train 1.

The discussions also encompassed BP’s and Shell’s plans for exploration and production of gas in Trinidad and Tobago. 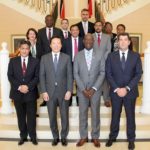