Prime Minister Holds Bilateral Talks in the Margins of UNGA 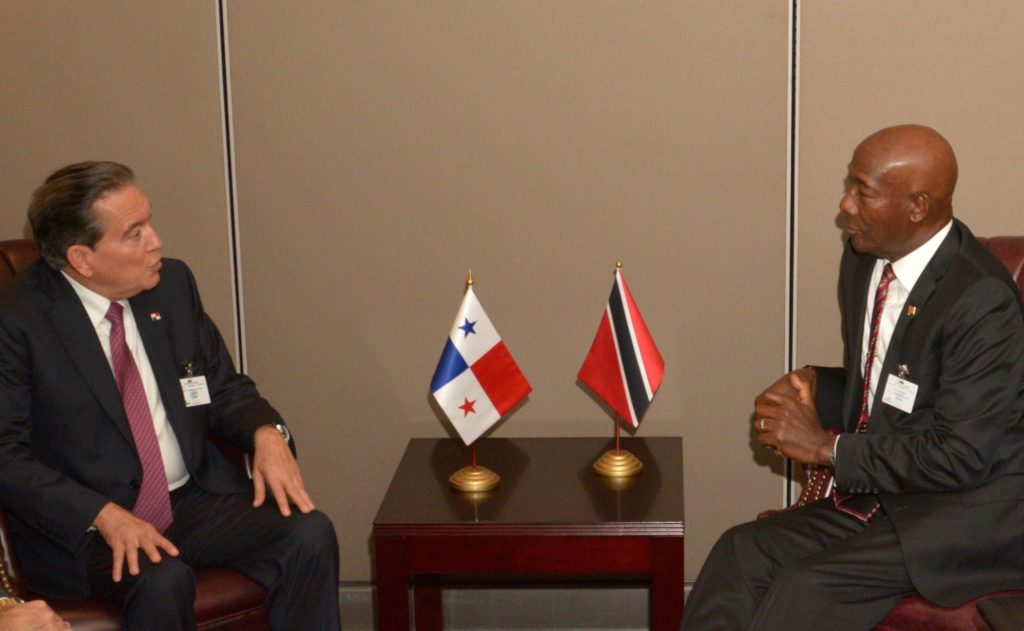 Brazil’s President, Jair Bolsonaro; US President, Donald Trump; President of Turkey, Recep Tayyip Erdogan and the President of France, Emmanuel Macron were among the speakers who addressed the assembly today.

The Minister of Foreign and CARICOM Affairs, the Hon Dennis Moses and Her Excellency, Pennelope Beckles, Ambassador to the United Nations accompanied the Prime Minister to the session. 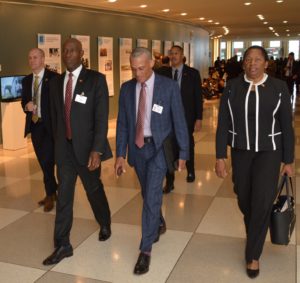 Today, Prime Minister Rowley also held bilateral discussions in the margins of the UN’s General Assembly. Dr Rowley met with the President of Panama, Laurentino Cortizo and the President of Ghana, Nana Akufo-Addo. 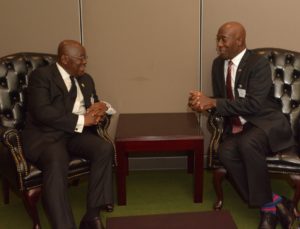 President Cortizo indicated that Panama intends to forge deeper ties with the region and was specifically interested in strengthening its relationship with Trinidad and Tobago.

The discussions with Ghana referenced President Akufo-Addo’s visit earlier this year and spoke to advancing cooperation in the areas of agriculture and culture. 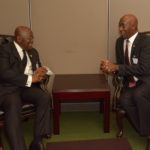 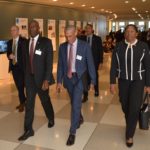 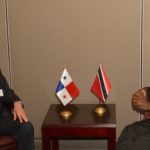