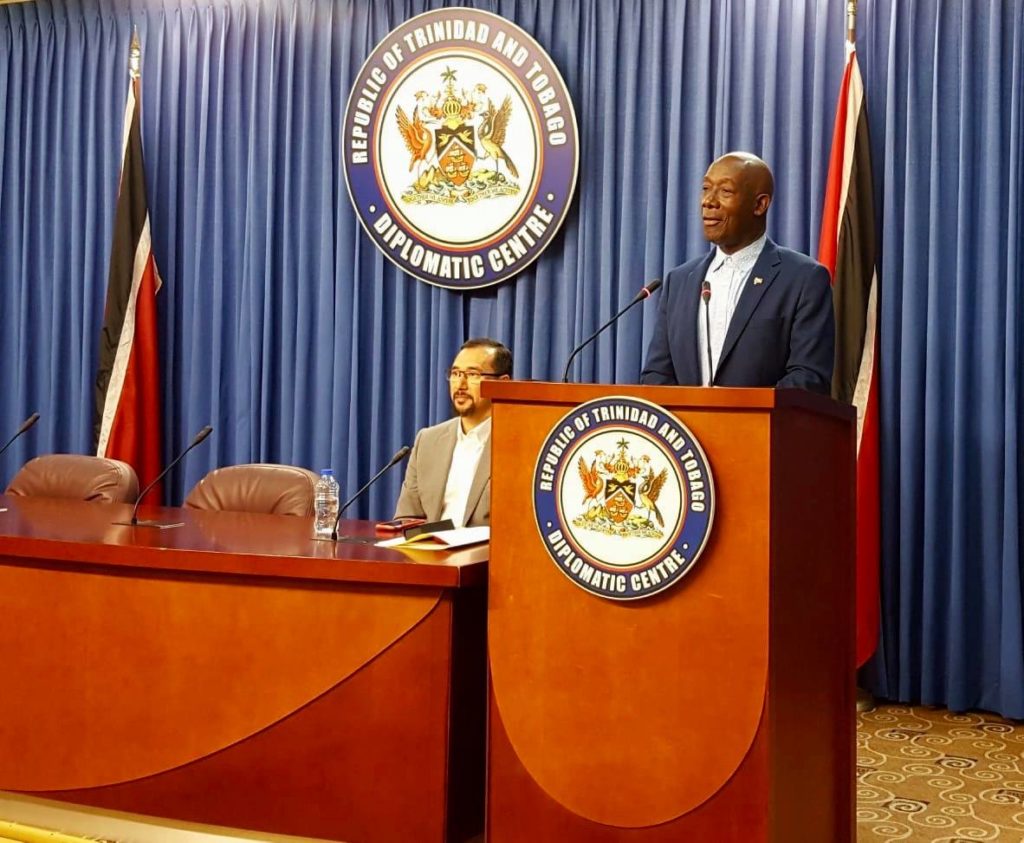 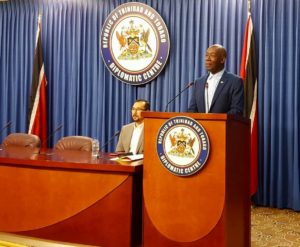 Prime Minister Dr the Honourable Keith Rowley said although he is in relatively good health, it has become necessary for him to undergo a series of tests due to a coronary issue which was first discovered in 2016.

Speaking at a press conference today (03.03.2019) at the Diplomatic Centre in St. Anns, Dr Rowley said he currently suffers no symptoms which hamper his ability to perform his duties. However his doctors – who have attended to him for the last 25 years in California – have asked him to prioritize his annual medical examination.

Dr Rowley said, “I should have gone back to my doctors by September 2018 but given the nature of my job and procrastination giving priority to other matters, I did not for a year and a half look at this problem again.”

“In September we had the budget and then we were dealing with the Petrotrin issue so I felt that I needed to be around.”

Earlier in February the Prime Minister visited his local doctor who made a strong recommendation for the requisite tests to be performed.

Dr Rowley said, “What I should have done right then and there was to take the doctor’s advice but because of the impending CARICOM Heads of Government Meeting in St Kitts, I decided to delay.

“I did not want Trinidad and Tobago to not be represented at the very highest level given what we are dealing with at this time.”

Prime Minister Rowley is planning to leave on Tuesday and has assured that he will return at the earliest opportunity. His return date is subject to the results of the medical tests.

He said in his absence the Government will be in good hands and the Cabinet will continue to function at full throttle. 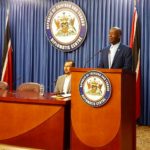