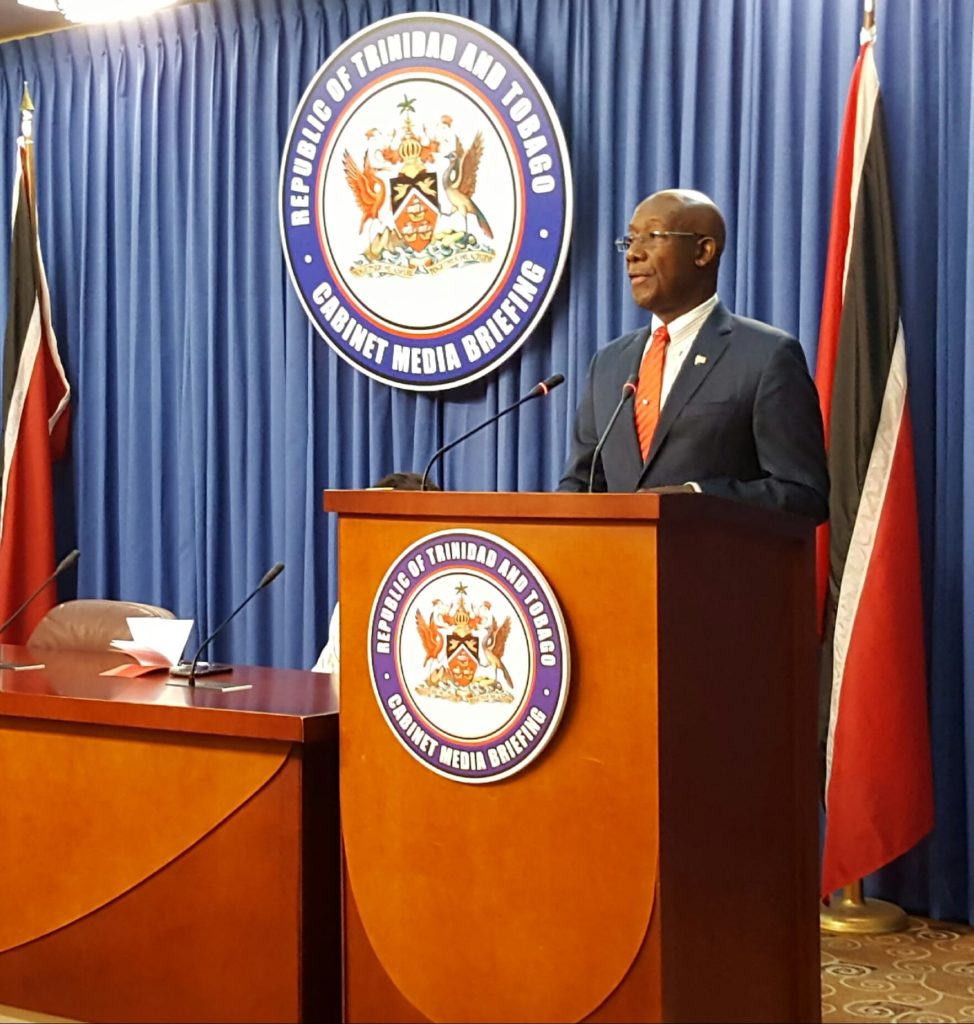 Prime Minister Dr the Hon Keith Rowley hosted a media conference at the Diplomatic Centre today (Monday 16th September, 2019) to provide details on his recent trip to Washington, D.C. where he met with several senior members of the United States Congress.

The Prime Minister said discussions in Washington focused mainly on three issues – the Venezuelan matter, continued collaboration on the issue of crime and security and the impact of de-risking on the financial services sector in the region.

While in Washington the Prime Minister received an assurance that efforts will be made to convene congressional hearings on Venezuela and de-risking. These hearings will allow Trinidad and Tobago and by extension the region to present its position on these important matters directly to US lawmakers.

As it pertains to collaboration on the issue of crime and security Bennie Thompson, Chairman of the Committee on Homeland Security will lead the congressional committee on a visit to Trinidad and Tobago on 8th October, 2019. 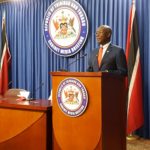