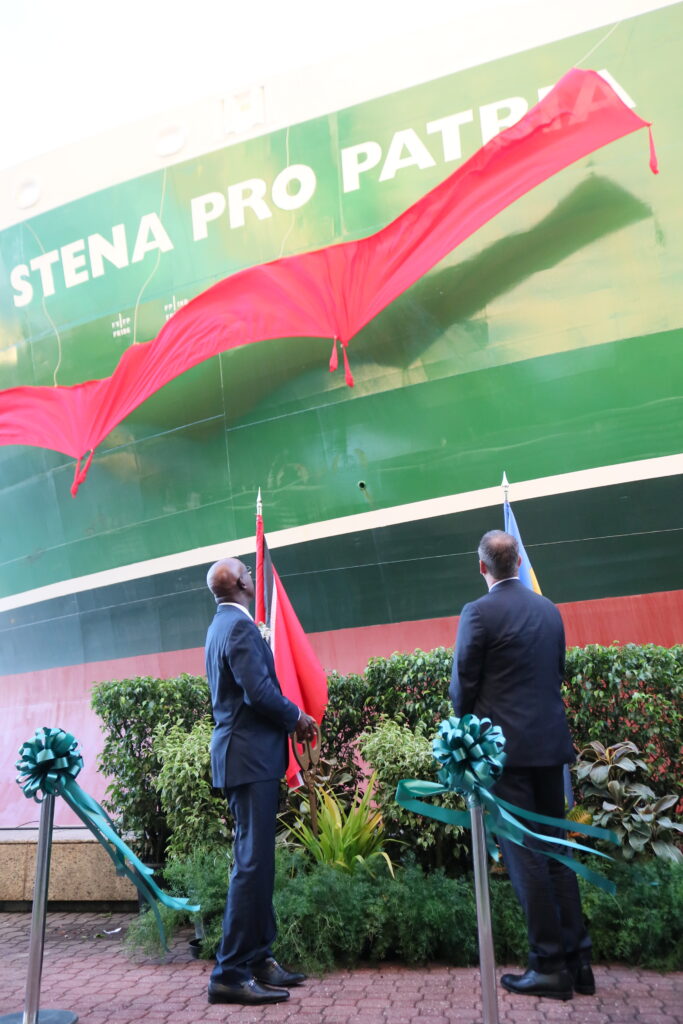 During his feature address, Prime Minister Rowley said, “We are one of the largest producers and exporters of methanol in the world, and we happen geographically, to be on a place at the tip of South America, East of the Panama Canal where all these vessels that are being encouraged to change their fuel consumption from the dirty fuel to clean fuel, and that fuel is available in Trinidad and Tobago. So, what we have done as a Government is to raise this with the Proman Group and discover as we have, that they too have been thinking the same thing and as we discuss it and as we act upon it.”

He said, “What we are aiming to do is to make Trinidad and Tobago, a major refuelling hub for oceangoing vessels that can be refuelled by clean fuel. If that fuel is available as it is, and if it is close to the trade routes, where these vessels traverse, as it is, then this business and this expectation, this dream of becoming the supplier of fuel to replace the bunker fuel has led Proman and supported by the Government of Trinidad and Tobago to not only supply methanol to persons who need it in blended fuel, clean fuel, but to go one step further, which is to build the vessels that are dedicated to using methanol.”

Dr Rowley said the aim is to create a bunkering industry for ships which use methanol. He said this will further boost this country’s economic development. 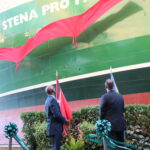