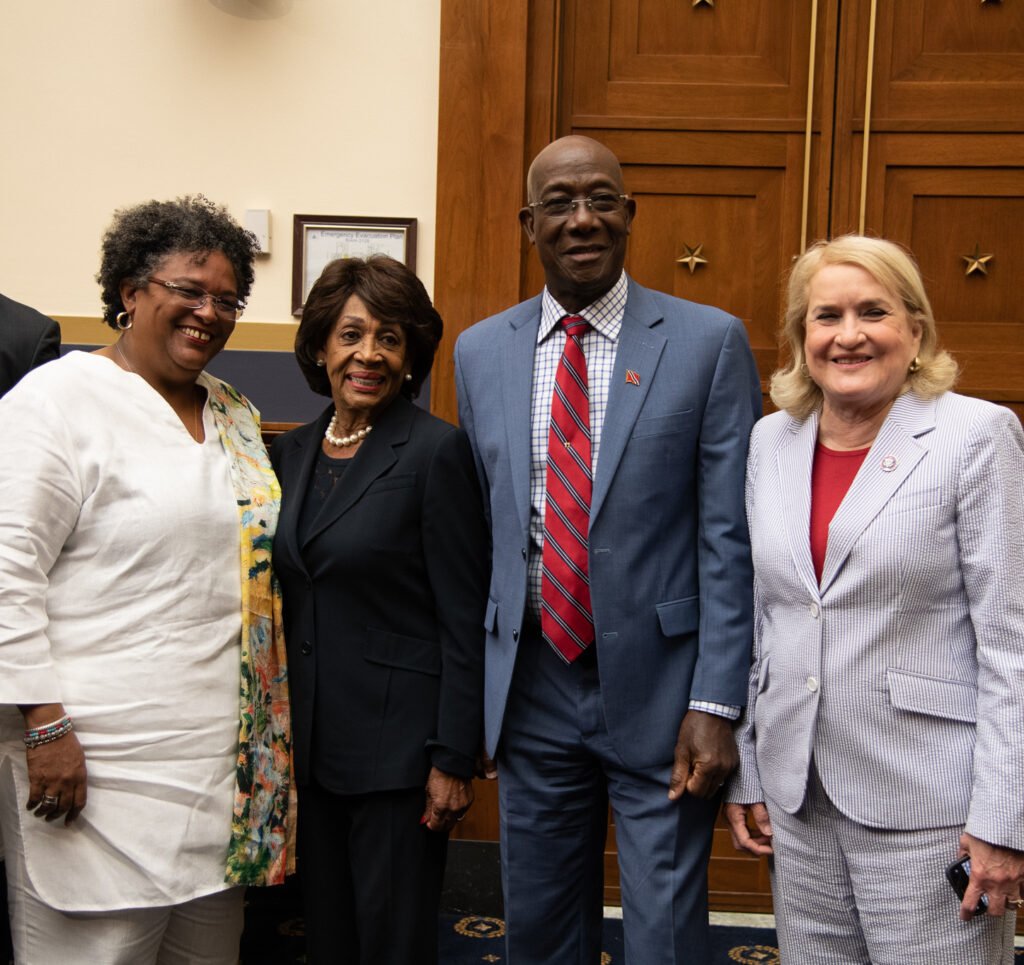 Prime Minister Dr the Hon Keith Rowley attended the hearing of the US House of Representatives Committee on Financial Services on the impacts of de-risking on banking in the Caribbean today (Wednesday 14th September, 2022). The hearing was chaired by the Chairwoman of the Committee, Congresswoman Maxine Waters (D-CA).

Prime Minister of Barbados, the Hon Mia Mottley gave testimony at the hearing regarding the deleterious effects the loss of correspondent banking is having on the region.

Regional leaders have long been urging action on this issue which remains at the forefront of the CARICOM agenda.

Prime Minister Rowley met with Congresswomen Waters on this matter on behalf of CARICOM in September 2019. Later that year, the Hon Stuart Young in his capacity as Minister in the Office of the Prime Minister met with the US House Committee on Financial Services in a round table discussion on de-risking and correspondent banking.

In April, Dr Rowley participated in the Roundtable Discussion on De-Risking and Correspondent Banking in Barbados which was co-chaired by Prime Minister Mottley and Congresswoman Waters in Barbados.

Prime Minister Rowley and Prime Minister Mottley are both scheduled to attend a meeting with US Vice President Kamala Harris tomorrow.

President of the Co-operative Republic of Guyana, His Excellency Dr Mohamed Irfaan Ali will also attend as co-chair of the Committee on Food Security. 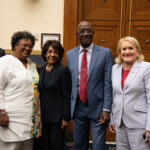