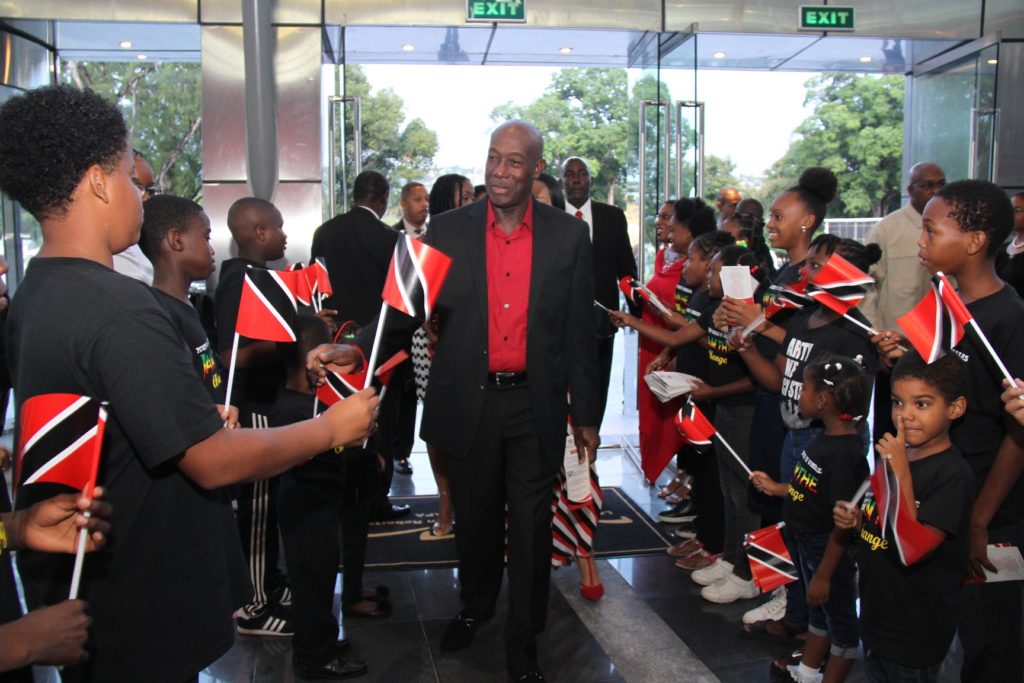 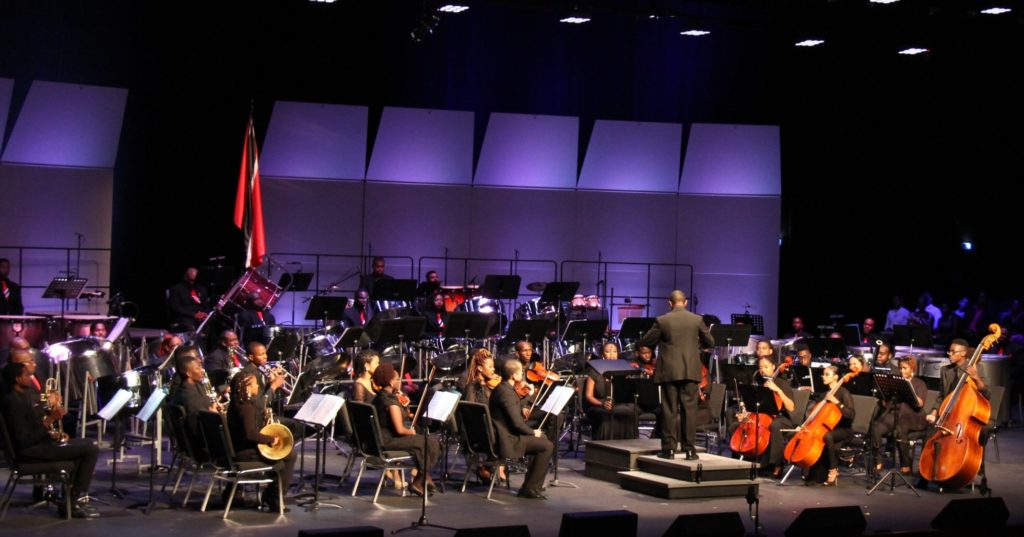 Prime Minister Dr the Honourable Keith Rowley and Mrs Sharon Rowley hosted a free concert in celebration of the 55th anniversary of our Independence at the Lord Kitchener Auditorium, National Academy for the Performing Arts (NAPA) yesterday (August 26, 2017).

The concert titled “An Independence Celebration: A Gift to the Nation” was organised by the Ministry of Community Development, Culture and the Arts in collaboration with the University of Trinidad and Tobago. It featured performances by the National Steel Symphony Orchestra (N.S.S.O.); the National Philharmonic Orchestra; the UTT Jazz Ensemble; the Presentation College Mixed Choir and the Signal Hill Alumni Choir.

Specially invited guests of the Prime Minister also included children from the St. Jude’s Home for Girls, the Princess Elizabeth Home and members of the Bishop Anstey High School Choir. 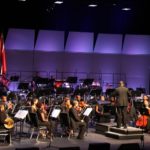 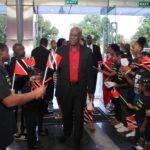