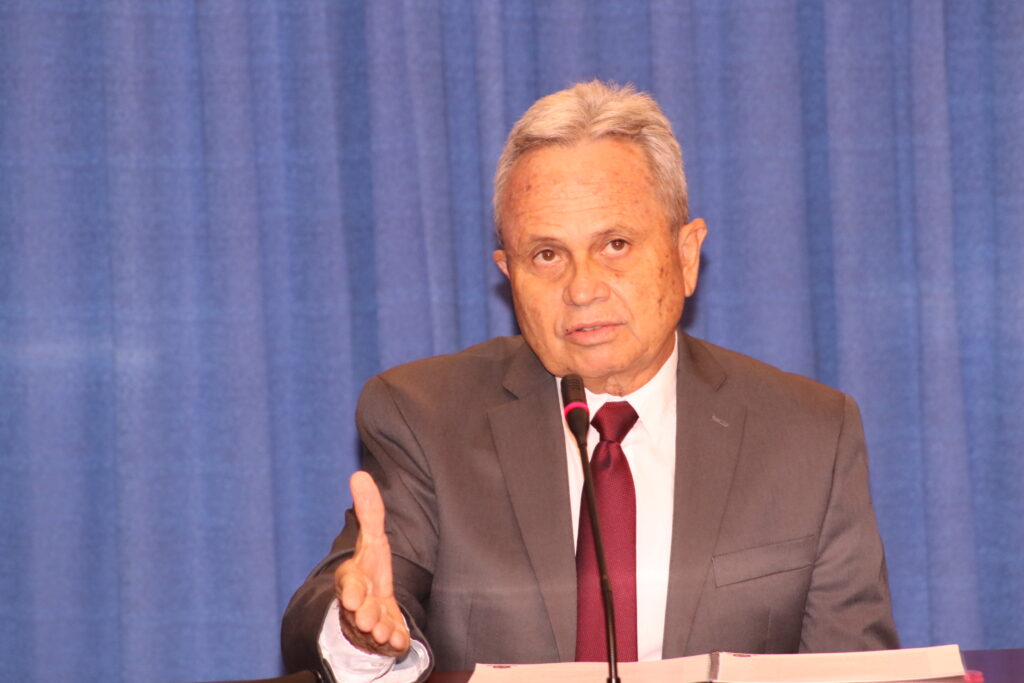 The Government is not in agreement with The University of the West Indies – St. Augustine Campus’ proposal to increase tuition fees for the academic year 2022/2023.
Minister of Finance, the Hon. Colm Imbert made the announcement at the Post-Cabinet Media Briefing held at the Diplomatic Centre, St. Ann’s today (Thursday 2nd June, 2022).
Minister Imbert said since the introduction of the Government Assistance for Tuition Expenses Programme (GATE) eighteen years ago, the enrolment of students at UWI, “has grown exponentially with over 300 different course offerings”.
Minister Imbert revealed that the country makes a direct contribution of $500 million to the University annually and spends approximately $200 million on GATE for UWI students.
“You’re talking $700 million thereabout, that the country, Trinidad and Tobago spends on the University every single year.”
The Minister of Finance said an increase in tuition fees should be a last resort.
“UWI has to look within first and see whether they have not overextended themselves. Because the cost to the State is directly proportional to the number of students and the number of courses that are being offered.”
Minister of Education, Dr. the Hon. Nyan Gadsby-Dolly said in May, 2022 the Prime Minister appointed a committee to meet with the UWI Campus Executive and the Guild to discuss this matter.
Dr Gadsby-Dolly said at that meeting a major consideration was the possible impact of a hike in tuition.
She said, “in looking at all of the information presented, the committee recommended that the St. Augustine campus do an in-depth cost-benefit analysis and a course efficacy analysis, looking at all the courses they offer and at enrolment.”
Minister Nyan Gadsby-Dolly said that when the data is presented, a decision on the tuition fee increase will be made for the next academic year. She said at this time, “no decision has been taken”. 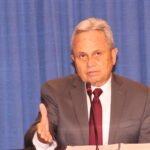