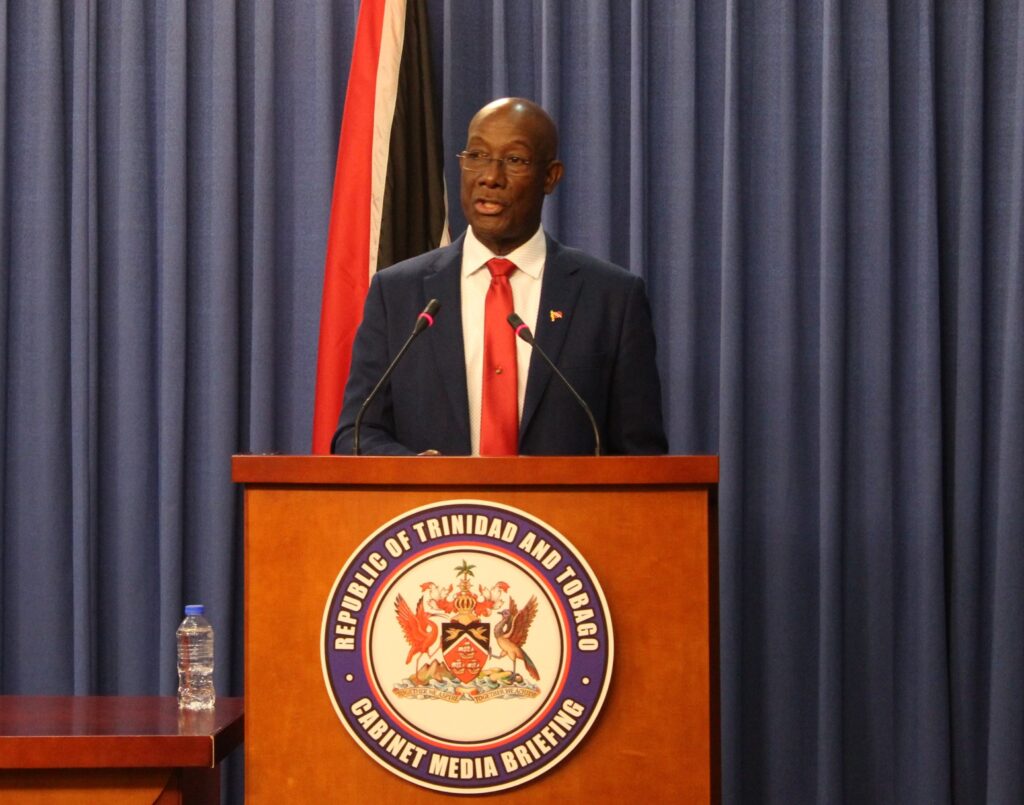 Prime Minister Dr the Hon. Keith Rowley has appealed to the form four, five and six students returning to the classroom on February 8th, 2021 to adhere to the rigid COVID-19 protocols implemented at schools. Dr Rowley also urged the parents and guardians of these pupils to ensure that they do not congregate when classes have ended.

Dr Rowley made the announcement during a Post-Cabinet media briefing held at the Diplomatic Centre today (Thursday 28th January, 2021).

The Prime Minister said arrangements have been made through the Ministry of Health and the Ministry of Education to have additional staffing at schools to assist both teachers and students in being protected against the COVID-19 virus.

Dr Rowley stated that the rest of the student population will remain at home under the existing protocols.

CARICOM on Tension between Guyana and Venezuela

As Chairman of the Caribbean Community Prime Minister Rowley said the border dispute between Guyana and Venezuela continues to be observed by CARICOM. Dr Rowley said CARICOM issued a “cautionary encouragement” to Venezuela to uphold the principles of non-aggression and respect for international law and multilateralism.

Dr Rowley noted that Guyana’s position is of interest to the CARICOM and officials at all levels have been persuading Venezuela to release the recently captured Guyanese fishing crew and vessels and to respect the sovereignty of Guyana.

Commenting on the matter surrounding the 6-6 tie in 2021 THA elections Dr Rowley said he sought legal advice from Senior Counsel to determine the nature of the problem and how it can be rectified. This as the Tobago House of Assembly Act is specific to the THA which “regulates its own business”.

The Prime Minister said he is hopeful the issue regarding the selection of a Presiding Officer is resolved within the THA. Dr Rowley said, “the Government stands ready to approach the Parliament to fix whatever problem exists with the Tobago Parliament”. He said as per the Act, Chief Secretary the Hon Ancil Dennis and the existing Executive Council remains in office until the matter is resolved. 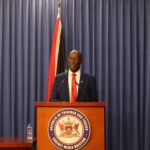 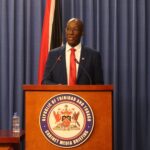