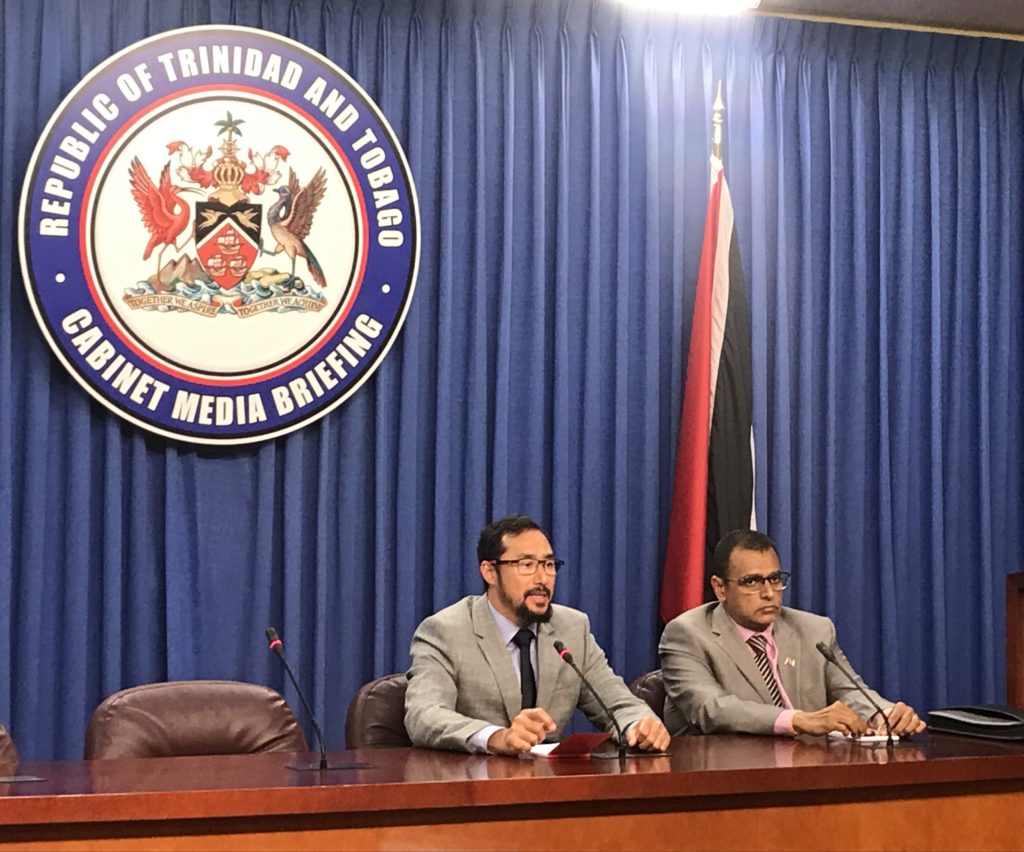 The Government will continue the work needed to help those who were affected by the flooding caused by Tropical Storm Karen earlier this week.

The Ministers provided an update on the ongoing relief efforts.

Minister Hosein noted that clean-up efforts began on Sunday and continue especially in the highly-affected areas. He thanked the Disaster Management Units of the regional corporations and all the Government agencies involved in the clean-up and response process.

Minister Sinanan said the preemptive work conducted during the dry season by the Ministry of Works and Transport prevented worse flooding.

He said his Ministry completed almost 400 desilting projects which removed blockages in water courses – most notably at Greenvale and Oropune which were not affected by the heavy rains.

The Minister indicated that a review will be conducted to identify breeches in the water courses so as to prevent reoccurrences.

He also announced that a contract was awarded for the replacement of the old water pumps with new electric pumps with larger capacities. This pump replacement programme will be completed on a phased basis over a three-year period, starting in the most affected areas.

An appeal was made to citizens to desist from littering which heavily contributed to the blocking of waterways.

The Government is actively monitoring the seismic developments at the mud volcano in Piparo.

Minister Young stated that contrary to rumours, the government immediately responded to the developments at the site with the Office of Disaster Preparedness and Management. Scientists from Touchstone Exploration Trinidad and the Volcanology Department of UWI are also currently monitoring the mud volcano.

The mud volcano displayed seismic activity on Saturday 21 September 2019, which affected one house in the area.

Minister Young stated that once notified, the Trinidad and Tobago Police Service and Fire Service responded, evacuated the family and cordoned off the area. He also noted that a shelter has been established for residents in the event of an emergency.

Minister Young urged citizens to avoid the Piparo Mud Volcano site to prevent any unnecessary injuries in the event of an eruption. 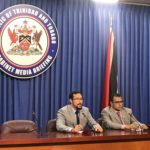