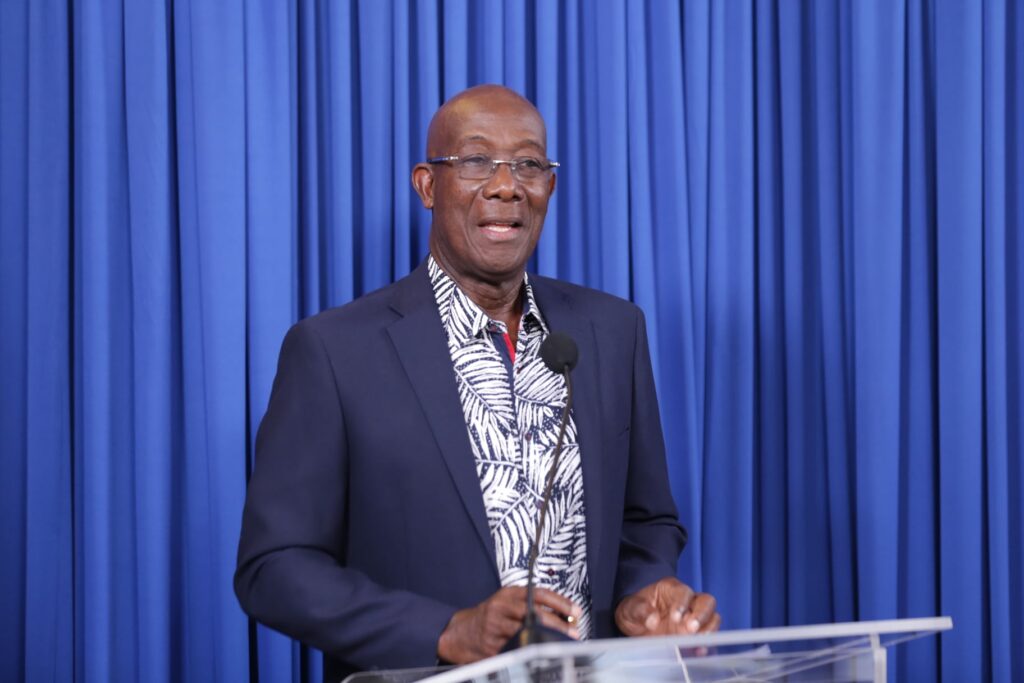 The Tobago House of Assembly Amendment Act will be proclaimed on Monday 26th July, 2021 allowing for the dissolution of the THA and fresh elections to be held.
This was announced by Prime Minister Dr the Hon Keith Rowley at the Post Cabinet Media Briefing held at the Prime Minister’s official residence in Blenheim, Tobago today (Thursday 22nd July, 2021).
Dr Rowley said the Cabinet has approved the proclamation, which will now allow the Election and Boundaries Commission to produce a report, redrawing the electoral boundaries in Tobago from 12 to 15 seats, as revised in the act.
The report must be completed within 90 days of the proclamation and will be submitted to the Minister of Rural Development and Local Government. It will then be debated in the Parliament where a simple majority is required for passage.
The Prime Minister said once the report is passed a “fresh election with 15 seats will follow”.
Dr Rowley said this new election “will allow the people of Tobago to deal with the issue” of the six-six deadlock.
Prime Minister Rowley also encouraged people to be vaccinated against COVID-19. He said, “The unvaccinated is the population that is most at risk, where the risk is one of serious hospitalization and death”.
The Prime Minister said Trinidad and Tobago has accessed approximately 1.2 million doses of vaccines, which can vaccinate 600,00 people. He said the target is to vaccinate 900,000 people. To date, approximately 477,000 doses have been used.
Dr Rowley said, “We need to step up and have more people vaccinated.” 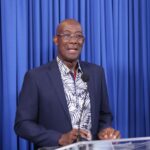