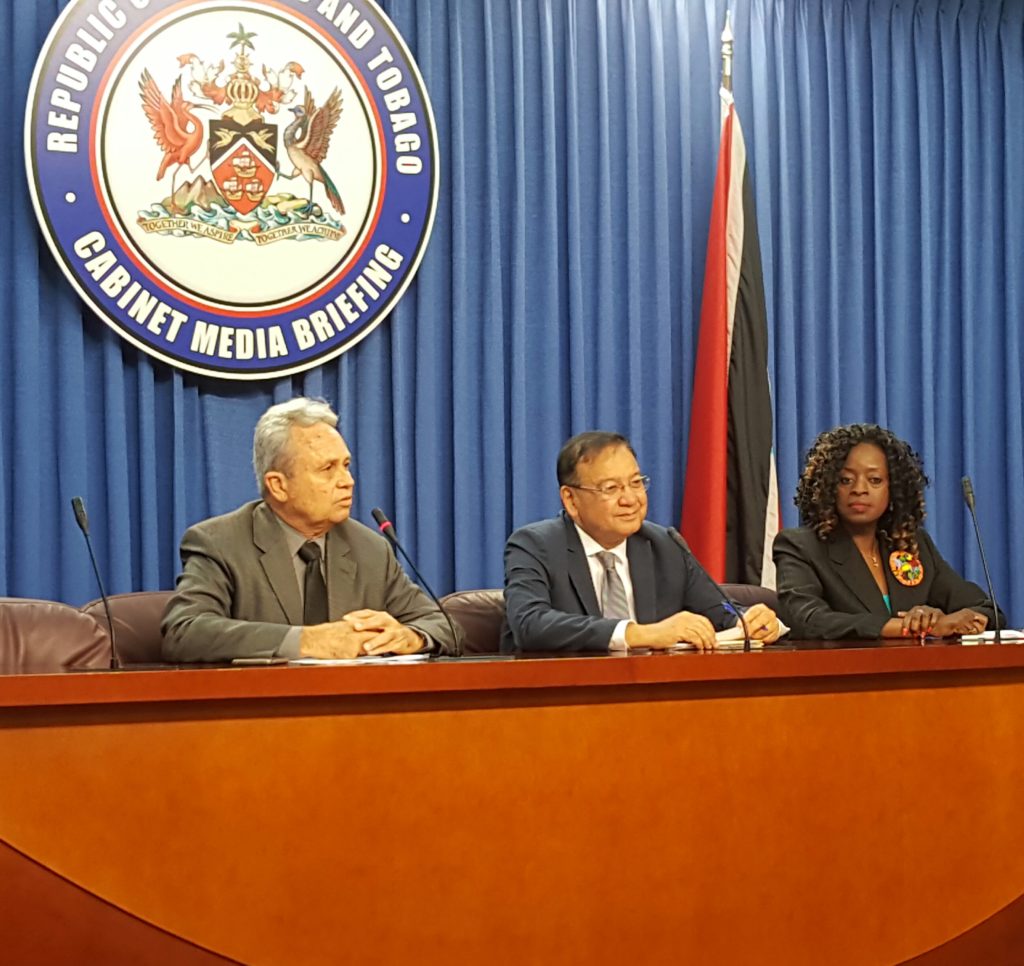 Trinidad and Tobago to sign Energy MOU with Barbados

Prime Minister Dr the Hon Keith Rowley will lead a team to Barbados where an important Memorandum of Understanding is be signed between both countries. The signing is set to take place on Saturday 24th August, 2019.

The agreement is related to cooperation in energy development for hydrocarbons that extend across their single Maritime boundary.

The announcement was made today at the Post Cabinet Media Briefing by Minister of Energy and Energy Industries, Senator the Hon Franklin Khan. Minister Khan stated that energy company BHP has been making gas discovery in the North Eastern areas of Trinidad and Tobago’s maritime assets, drilling successful wells which are close to the Barbadian border

As such, both Governments have decided to sign an MOU for joint cooperation in the event that gas reserves are found on the Barbadian side of the border which can lead to possible signing of a unitization treaty between Trinidad and Tobago and Barbados in the future.

The team will include the Minister Khan, Minister of Foreign and CARICOM Affairs, Senator the Hon Dennis Moses and Minister in the Ministry of Finance, Sen the Hon Allison West.

Changes made at Boards of Trinidad Petroleum Holding Limited

The newly-appointed Heritage Petroleum board will be charged with the responsibility of focusing on exploration, increased production and accelerated staffing.

The board was announced by Minister of Energy, Sen the Hon Franklin Khan at today’s Post Cabinet Media Briefing. Minister Khan stated that Cabinet has approved changes to the board and general governance of Trinidad Petroleum Holdings Limited and its subsidiaries, particularly Heritage Petroleum Company Limited. He also thanked the outgoing board for their work in restructuring the Company and refinancing of the US850 million loan.

Heritage, which has declared substantial profits in the last quarter, is considered by the Government as the profitable part of the business. Since the restructuring, Heritage has also been receiving a higher price for its crude than before, which is noted as the single biggest factor in accounting for the profitability of the Company.

The new boards are: 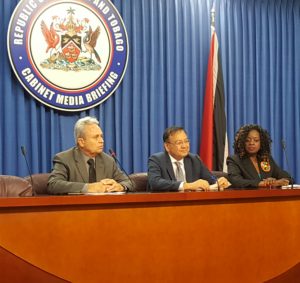 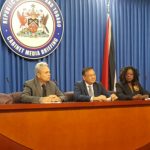