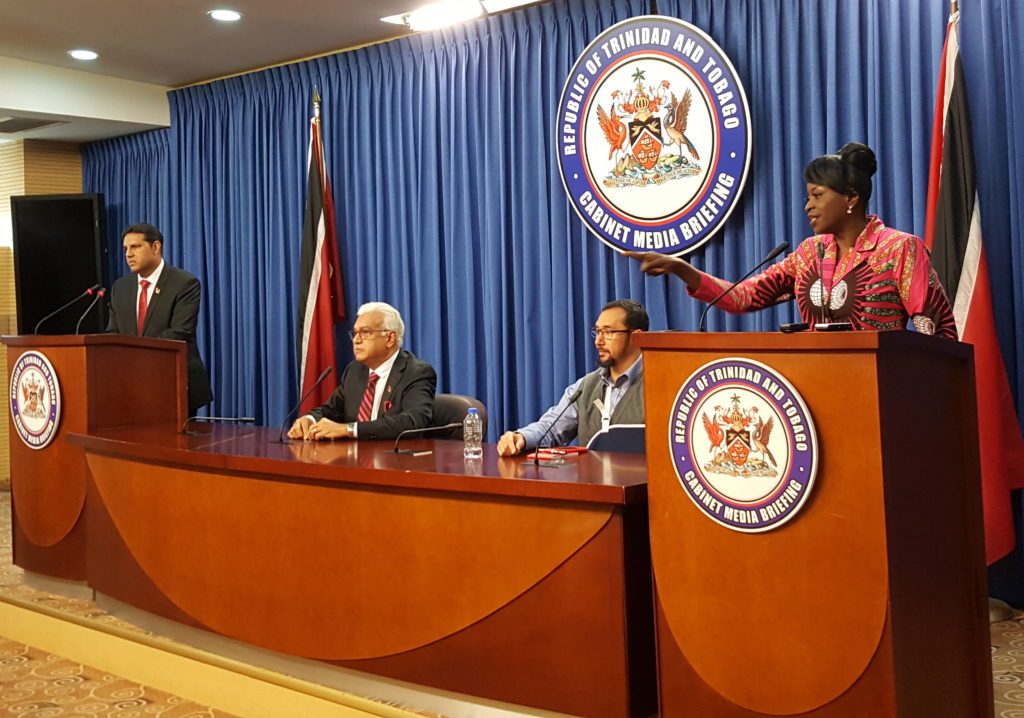 Here are the highlights from today’s Post-Cabinet Media Briefing:

The Ministry of Health announced a policy change for media releases on persons who have tested positive for COVID-19 in Trinidad and Tobago. These media releases will now be issued at 10:00 am and 4:00 pm daily. Minister of Health, the Hon Terrence Deyalsingh indicated that previously information was shared as soon as it was received, however due to complaints from the media, it will now be sent at set times.

Trinidad and Tobago’s response to managing COVID-19 is being used as a model in other countries.

The Government will be taking legislation to the parliament to regulate the Public Health Ordinance which allows the Minister of Health to make regulations to stop the opening of bars and restrict in-house dining during the 14-day ban.

The Ministry of Health urges citizens to take care of their mental health during this time, especially people who have been placed on self-isolation.

Citizens are being urged to be responsible on social media. 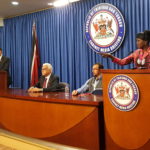