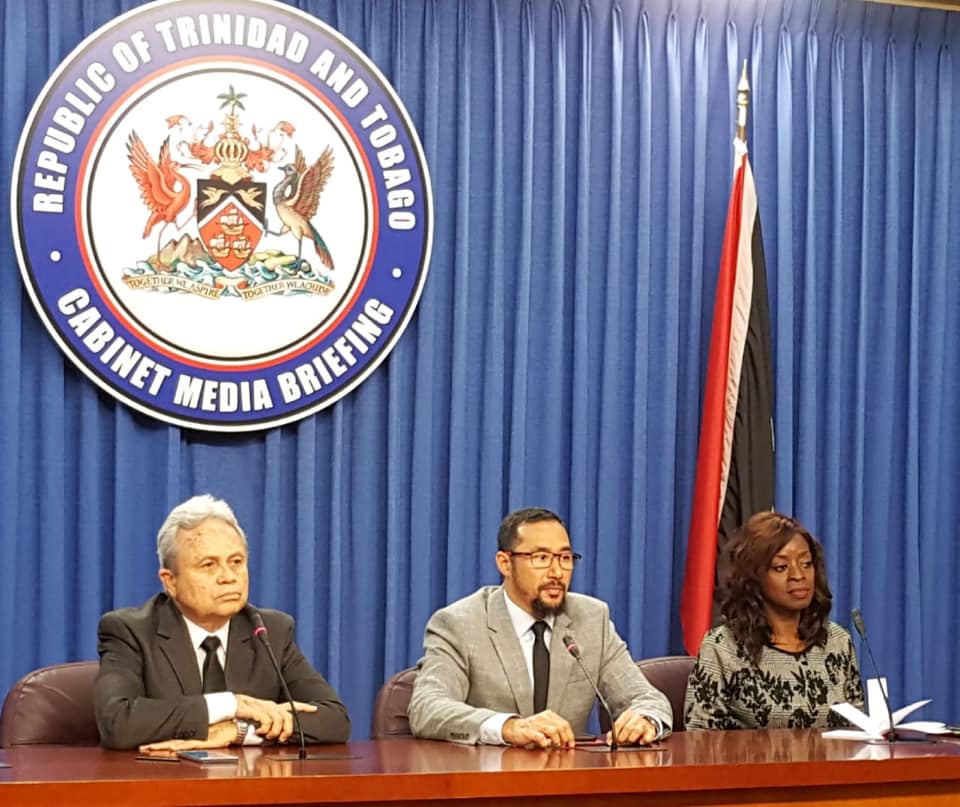 Three days into the ongoing demonetization process the banking sector is already experiencing some suspicious activity.

Minister of National Security the Hon Stuart Young made this disclosure) at the Post Cabinet Media Conference held at the Diplomatic Center today (Thursday 12 December 2019.)

Young said, “We have had somebody, for example, turn up and say he was a barber with over a million dollars in cash…That is a very expensive haircut. Not casting any aspersions but that is for law enforcement to deal with. “

He added that some of the examples would shock any law-abiding citizen. The Minister said persons are turning up with significant amounts of cash who are unable4 to give a plausible explanation for their source of funds.

Minister of Finance the Hon Colm Imbert indicated that are persons arriving in the bank with very large quantities of cash. Imbert said, “We are talking 500 thousand dollars and more. Some of these people are finding it difficult to fill out a source of funds declaration to indicate where they got the money from.”

The government assured that law enforcement officers are monitoring all suspicions banking activities as mandated by law.

Minister Young noted this was nothing new and is within the ambit of the current law which provides for an investigation into suspicious transactions involving large quantities of cash.

Minister of Finance to Raise Waiving of Fees with Banks

Minister of Finance, the Hon Colm Imbert has announced plans to discuss the possibility of waiving commercial banking fees with the exchange of the new $100 polymer note.

At a Post-Cabinet Media Conference held at the Diplomatic Center, Minister Imbert noted that there were some banks with transaction fees for the exchange.

Minister Imbert said, “I will raise it with the banks… I will certainly speak to them about whether they can relax their fees at this point. But we can’t compel them as each bank has its procedures.”

The Finance Minister indicated that the government has met with the banks and received a status report through the Bankers Association of Trinidad and Tobago. As of Wednesday (11th December 2019 ), the Minister announced that three commercial banks have begun dispensing 100 polymer notes through their ATMs namely Republic Bank, First Citizen Bank, and RBC Caribbean. The Minister outline the issue with Scotia Bank.

He also apologised to citizens for the inconvenience caused and said measures are being put in place to assist the elderly during their transactions.

Young said, “Whenever you are dealing with levels of national security and crime there will always be inconvenienced.”

Government is committed to working with the various banks and the Central Bank to make the transition as smooth as possible. 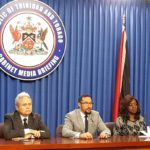