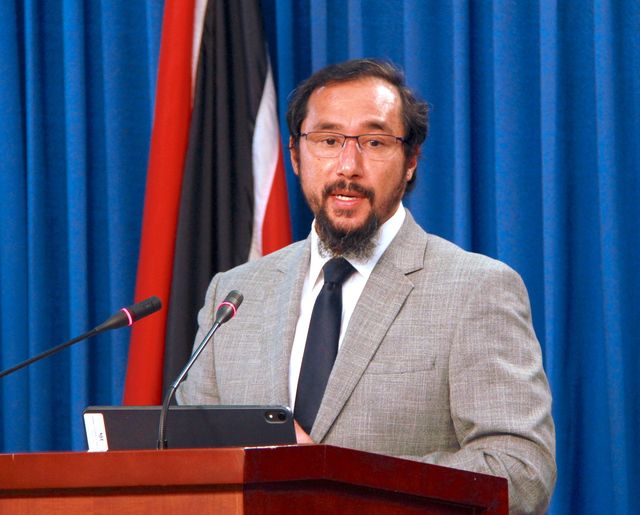 The $2.1 billion loss recorded by the National Gas Company for the financial year ending 31st December 2020, was partly because of a natural gas contract negotiated in 2015 by the People’s Partnership administration.

This was announced by the Minister of Energy and Energy Industries and Minister in the Office of the Prime Minister, the Hon Stuart Young at the Post-Cabinet Media Briefing held at the Diplomatic Centre today (Thursday 8th July, 2021).

Minister Young said the contract between the NGC and Caribbean Gas Chemical Limited (CGCL) exposed the NGC and Trinidad and Tobago to billions of dollars in claims.

CGCL is owned by the Mitsubishi Consortium of Japan, the National Gas Company of Trinidad and Tobago (NGC) and the Massy Group.

He said “the accounting standards in the preparation of financial statements required NGC to take certain hits on their balance sheet, and the largest hit is a particular contract that the NGC was forced to enter into by the previous administration”, which resulted in them having to write off $2.1 billion in the last financial year.

He said accounting standards now require that in the case of a loss-making contract, the losses are to be booked upfront, taken on as a liability and written off the books.

This particular contract has resulted in “the NGC having to provide a provision of $4.5 billion” over the life of the contract.

The Energy Minister said the Government set up a committee in an effort to extricate NGC from the contract and was able to renegotiate and execute amended terms of the contract.

Minister Young also used the opportunity to announce that in the first three months of this year NGC recorded a profit.

“The Chairman’s report for NGC for the three months ended the 31st of March, 2021. The NGC Group recorded an unaudited after-tax profit of $191 million for first quarter 2021 as it compared to 31 million for the same quarter last year.”

He said the Government will continue to work with NGC and everyone in the oil and gas sector to ensure that Trinidad and Tobago remains a competitive sector in the global environment. 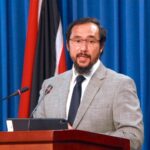