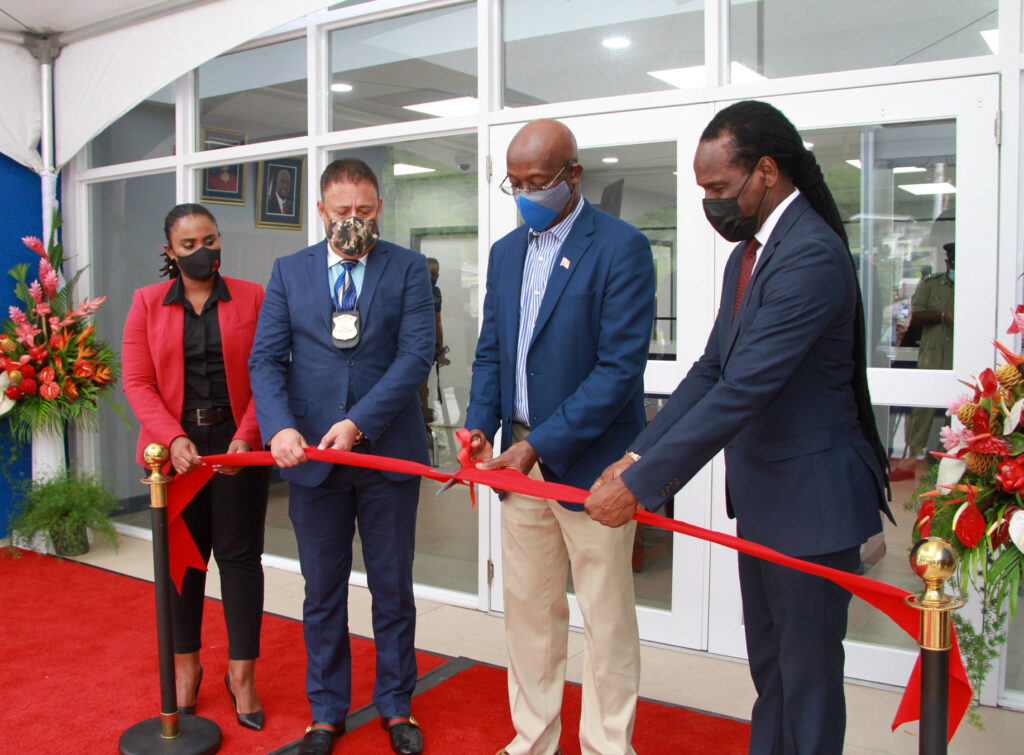 The strategic location of the new Carenage Police Station will assist the Trinidad and Tobago Police Service in securing the people of Carenage, their environs and the Western Peninsula.

The new police station located on the Western Main Road Carenage, will also be home to the Trinidad and Tobago Police Service Coastal and Riverine Patrol Unit. The building which previously housed the police station now serves as a community facility.

In his feature address, Prime Minister Rowley said national security continues to be at the forefront and these facilities should serve not only as police stations, but also as community service centres, designed to be more than just receiving a report. He said the building includes all the faculties to service the community, “not just for those who have broken the law, but the law-abiding.”

Dr Rowley thanked the members of the TTPS on behalf of the national community saying “your country continues to call on you and we will boast that our confidence is not misplaced.”

The Prime Minister also held a moment of silence in remembrance of the lives of those in the national community and Police Service who have lost their battle with COVID-19.

Minister of National Security, the Hon Fitzgerald Hinds said the built-for-purpose facility is “indicative of the Government’s commitment to ensuring that the citizens of Trinidad and Tobago remain a key focus”.

Also present at the opening was Commissioner of Police, Gary Griffith. 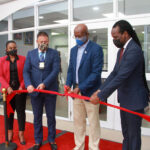