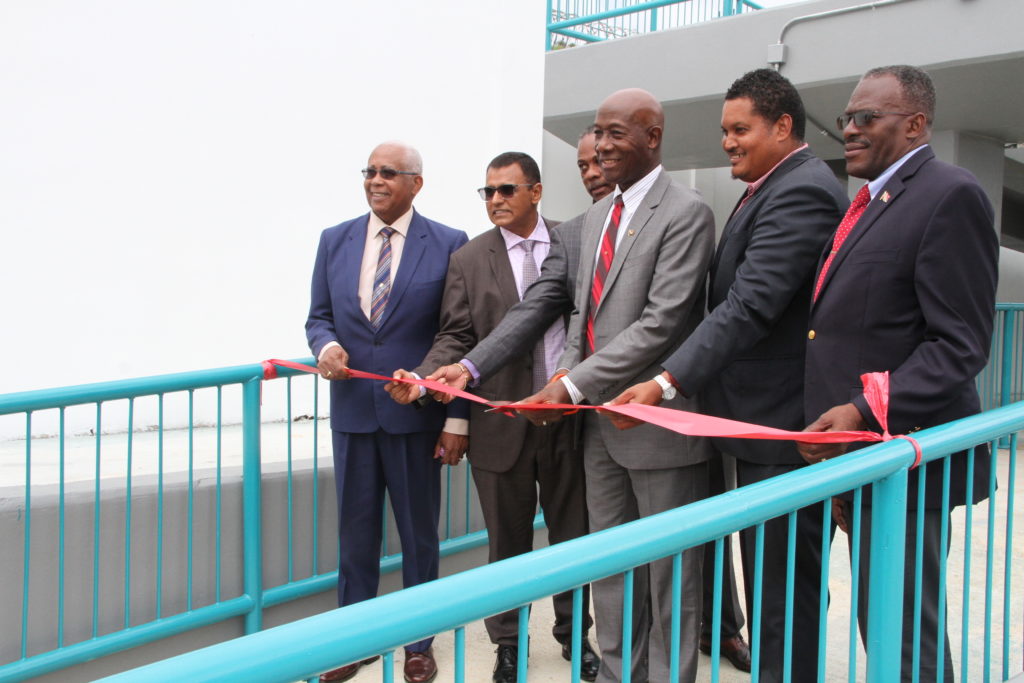 The overpass, which borders the Chaconia Crescent Development (a Housing Development Corporation Development) compound on the western side and the Four Roads Government Primary School on the eastern side spans a total of 36.6 metres of main truss. The walkover is also equipped with handrails along the superstructure and security lighting installed along the ramps and walkover structure.

Dr Rowley in his feature address stated that as of today, there was no excuse for persons not to utilize the overpass constructed. Reflecting on his time as a school boy growing up in Tobago, he said that road safety was enforced by his teachers, and implored teachers present to do the same as part of the school rules. Dr Rowley thanked the Ministry of Works and Transport and the contractor for ensuring the project was completed in time and under budget.

The Prime Minister was joined today by Minister of Works and Transport, the Hon Rohan Sinanan, Minister of Education, the Hon Anthony Garcia and Member of Parliament for Diego Martin Central, Mr Darryl Smith. 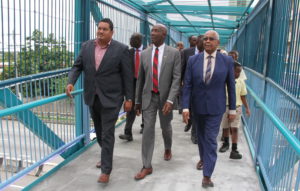 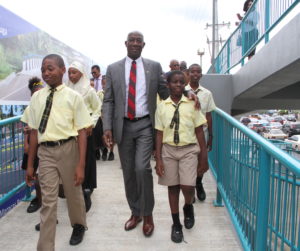 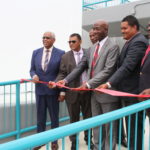 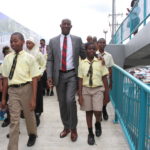 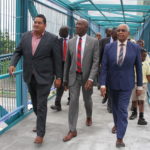